Sensex, Nifty open flat as investors remain cautious ahead of US Fed announcements 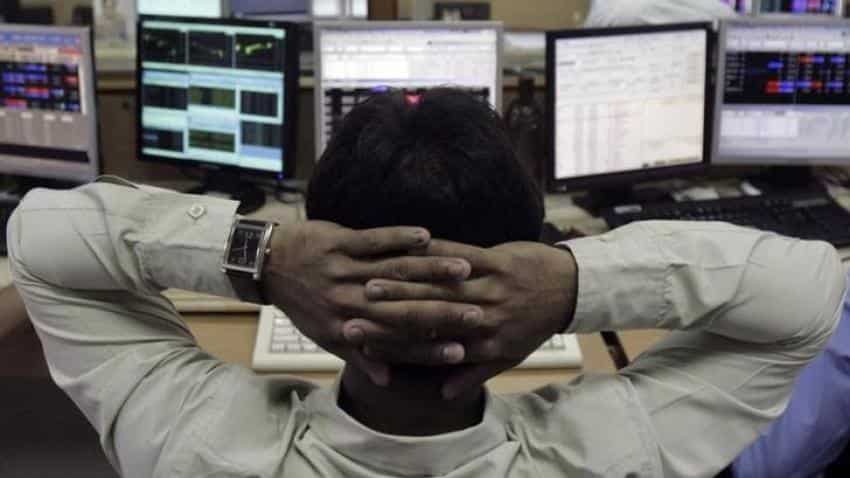 Domestic market on Wednesday opened flat after a bullish trade on Tuesday. The investors are cautious ahead of US Federal Reserve rate hike announcement.

Moreover, markets on Tuesday survived macro-economic data. As per the Ministry of Commerce & Industry, the Wholesale Price Index (WPI) or wholesale inflation for the month of February stood at 6.55% (provisional) for the month of February, 2017 (over February, 2016) as compared to 5.25% (provisional) for the previous month and -0.85% during the corresponding month of the previous year.

Consumer Price Index  inflation or retail inflation for the month of February stood at 3.65%, Ministry of Statistics and Programme Implementation (MOSPI) said on Tuesday. In the previous month CPI had further eased to 3.17% from 3.41% in December on account of lower food prices in India.

Wipro: Information Technology (IT) firm Wipro has announced on Tuesday of bagging a 12-year contract from NHS Scotland to build a next generation Enterprise Master Patient Index (eMPI) solution. Wipro has partnered with NextGate to enable eMPI solution in Scotland.

Tata Chemicals: The Central Pollution Control Board (CPCB) has ordered Tata Chemicals to shut down its Haldia plant in East Midnapore district of West Bengal for alleged non-compliance of the prescribed norm of liquid affluent discharge, the company said on Tuesday.

Sun Pharma: On Tuesday the company said that it's subsidiaries or associate was informed by the US FDA, that it will lift the import alert imposed on the Mohali (Punjab) manufacturing facility and remove the facility from the official action initiated (OAI) status.

The company further said, “This proposed action will clear the path for Sun Pharma to supply approved products from the Mohali facility to the US market, subject to normal US FDA regulatory requirements.”

With the outcome of policy meetings at the US Federal Reserve, the Bank of England and the Bank of Japan coupled with a Dutch election vote all due within the next 36 hours, there is no shortage of event risks in financial markets.

The MSCI`s broadest index of Asia-Pacific shares outside Japan was down 0.1% after posting its second-biggest daily gain this year in the previous session, the report added.