Prabhu said these global funds face certain challenges like finding the right candidates in the country for investments, among others, "so we are discussing a structure (for them)". 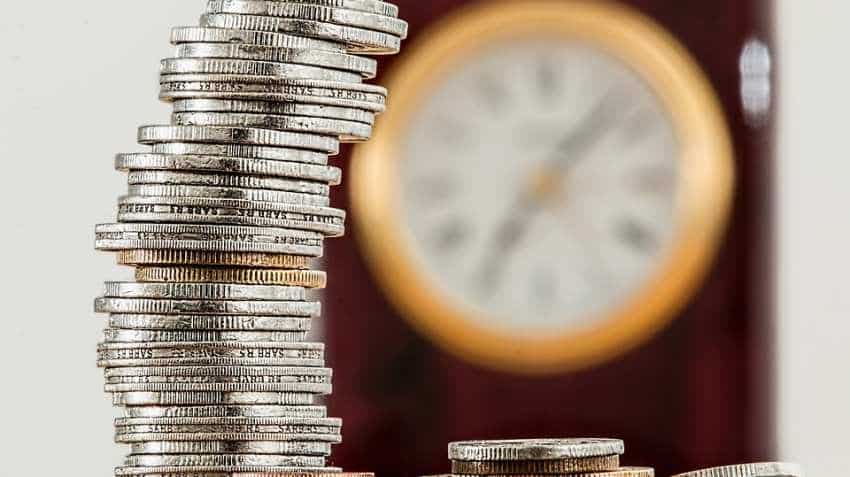 The government will put in place a proper mechanism including easy regulations, detailed information and less paperwork for global funds to invest in the country in areas such as infrastructure and startups, Commerce and Industry Minister Suresh Prabhu said.

The minister has held multiple meetings in the recent months with several global sovereign wealth funds, insurance funds and pension funds from countries like Japan, Australia, Canada, Singapore and South Korea to attract investments in India.

Prabhu said these global funds face certain challenges like finding the right candidates in the country for investments, among others, "so we are discussing a structure (for them)".

He also said there are sector limitations of these funds as they have mandates to invest in specific areas like renewable energy.

"There are challenges for getting funds for startups. We are following up with sovereign wealth funds, insurance funds, pension funds, and other large funds. We are discussing with International Finance Corporation (IFC).

"These funds have a challenge of finding right candidates for investments and on the other hand possible candidates are waiting for that money. We are also discussing a structure," he told PTI.

He said during his meetings with Japanese funds, they raised certain issues like regulatory burden and long documentation process.

"I have asked to them to give the list (of those regulations) and we will take up all those," he said.

He added that a committee has been set up under Department of Industrial Policy and Promotion (DIPP) Secretary to ease regulatory burdens.

"There was an issue of too much documentation. We have suggested to bring Japanese and Indian lawyers together who are dealing with corporate and commercial laws and we will prepare a set of standardised documents...So we are going to do this immediately," the minister said.

"We will discuss the sector limitations of these funds. So we would do mandate matching and we will talk specifics," he said, adding the ministry is collecting details about startups.

"We will provide all information but fund has to take a call to invest and startups have to take call whether they want money from them. We will do match making," Prabhu said.

Further, he said that as pension funds want to invest for the long-term, India could provide information about infrastructure projects, "so we are working on all this and have told them that we will put in place a complete research".

According to DIPP data, foreign direct investment into the country grew by 3 per cent in 2017-18 to USD 44.85 billion.

Foreign direct investment (FDI) is important as India would require huge investments in the coming years to overhaul its infrastructure to boost growth.

Overseas inflows help maintain equilibrium with respect to the country's balance of payments and value of the rupee.