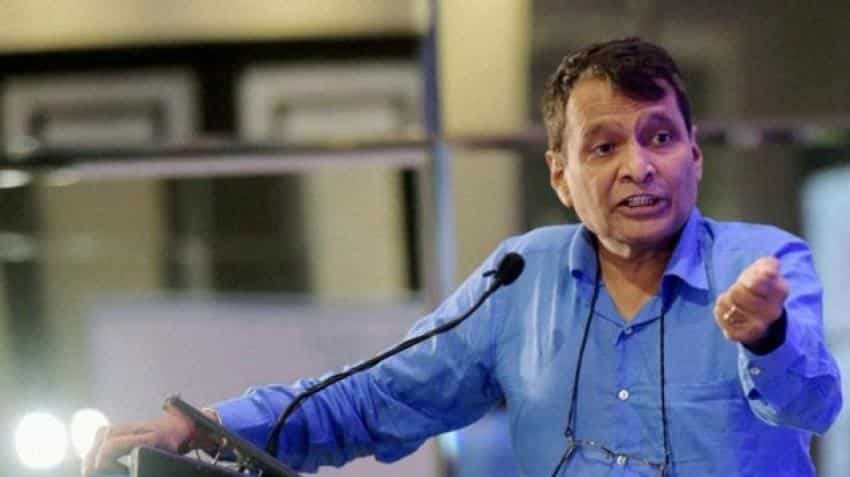 Among other things, it would endeavour to reduce regulations and bring in new industries currently in focus. Image source: PTI

The new industrial policy which seeks to promote emerging sectors will be released within a few months, Commerce and Industry Minister Suresh Prabhu said today.

"The new industrial policy should be releasing in next few months," he told reporters here.

The proposed policy, the draft of which has been prepared by the ministry, will completely revamp the Industrial Policy of 1991.

Among other things, it would endeavour to reduce regulations and bring in new industries currently in focus.

The Department of Industrial Policy and Promotion (DIPP) in August floated a draft industrial policy with the aim of creating jobs for the next two decades, promote foreign technology transfer and attract USD 100 billion FDI annually.

Prabhu also said that today he chaired a meeting of the task force on artificial intelligence.

The ministry said in a statement that after detailed discussions, the members drafted its preliminary recommendations which were discussed at the meeting.

On WTO's mini-ministerial meet, to be organised by India, he said it will held in March.