Why this and every election is important for markets: Elara Securities, MD, Harendra Kumar explains

Talking about the importance of elections and markets, Harendra Kumar, Managing Director at Elara Securities said, “We could not be more wrong when we say that politics does not impact markets.” 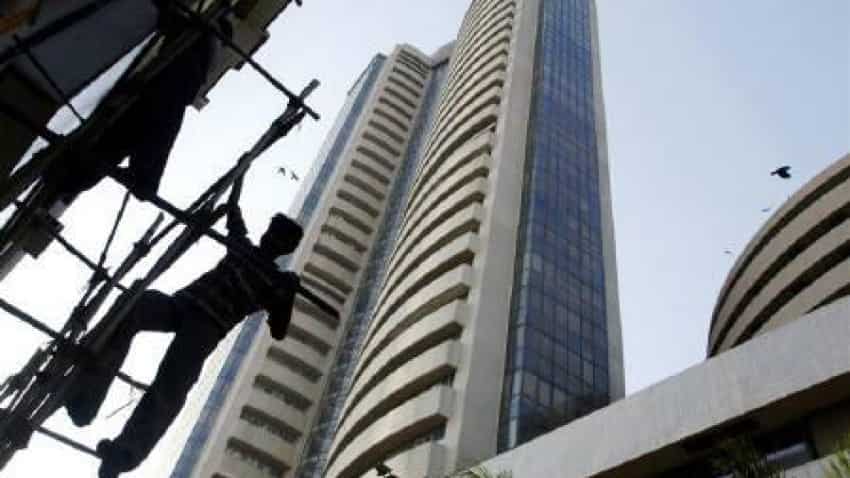 Many would believe that elections do not really portray the real picture of economic and stocks growth in the longer term. Representational Image, source: Reuters

Many would believe that elections do not really portray the real picture of economic and stocks growth in the longer term. However, election outcomes do set a course for market movements in shorter period. But if looked at closely, elections and the entry of new government have had a significant impact on markets. Talking about the importance of elections and markets, Harendra Kumar, Managing Director at Elara Securities said, “We could not be more wrong when we say that politics does not impact markets.” Kumar says, “Most stock market rallies have their underpinnings in growth and productivity – variables that are catalyzed by our political choices.”

Data compiled by Kumar revealed that low market returns have been associated with low inflation in the past during previous elections.

Here’s how markets and elections in the past have moved as per Kumar.

Socialism gained roots in the early 20th century as it espoused the causes of India's farmers and shaped the principal economic and social policies after Independence – the Nehruvian era.

The 70s that saw the ascent of Indira Gandhi was a reflection of populist socialist radicalism. Eschewed by the Morarji Desai government, the bureaucracy responded by nationalizing banks & Air India and by throwing out Coke.  Since India was battling abject poverty, productivity was never discussed or an issue. The nation accepted this without a demur.

It was also in the 1990s – more out of compulsion and less out of choice – India was pushed to the brink of reforms and a new economic thought evolved under PV Narasimha Rao and Dr Manmohan Singh.  It was based on lowering control, unshackling production, getting Foreign Direct Investment (FDI) in key sectors and some relaxation on the capital front. But for the early years, the 1990s is the story of a muddled society unable to come to terms with its adolescence, which is reflected in its choice of government. It is India’s lost decade

The NDA and the UPA 1 & 2 stayed within the boundaries laid out by the reforms of Rao and toed the line with minor tinkering – which the street called “continuity”. Tailwinds of those reforms is what we enjoy till today. The danger is the effects had hit a plateau under Atal Bihari Vajpayee and incremental gains are now fading.

Kumar says, “Elections matter for markets more than we would like to believe not in just the short term but definitely over longer periods.”

In the long view, Kumar says, “For growth to lift itself, the low-hanging western ideology of opening up the economy to foreign companies are passé. India needs to work on skills and lowering the cost of capital. Social reforms unshackling women and police & judicial reforms are paramount.”