Who is Shaktikanta Das, the new RBI Governor who replaced Urjit Patel? 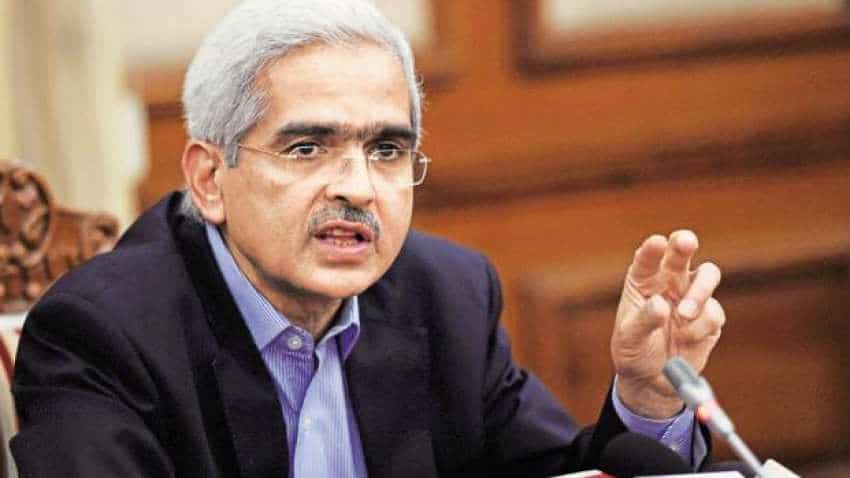 Shaktikanta Das had assumed the post of Union Economic Affairs Secretary in August 2016 and held the post till his retirement from service on May 28, 2017. Image source: PTI
Written By: ZeeBiz WebTeam
RELATED NEWS

Das, 61, had been widely seen as a contender for the top job at the RBI after the exit of former governor Raghuram Rajan in 2016. He also worked as special secretary in Department of Economic Affairs and joint secretary in the Department of Expenditure of the Ministry of Finance.

Shaktikanta Das assumed the post of Union Economic Affairs Secretary in August 2016 and held the post till his retirement from service on May 28, 2017. His appointment to the post is expected to help in improve the RBI-government relationship which in recent times went sour.

Das was involved in drafting Insolvency and Bankruptcy code, aimed at protecting small investors. The Appointments Committee of Cabinet (ACC) has approved the appointment of Shaktikanta Das has been appointed as the Governor of Reserve Bank of India (RBI) for a period of three years, Ministry of Finance tweeted.

Earlier, the Narendra Modi government had accepted the resignation of Urjit Patel who resigned yesterday from the said post. Das was a key backer of Prime Minister Narendra Modi`s demonetisation scheme under which the government scrapped high denomination currency notes from circulation.

Das did his graduation (BA) and post graduation (MA) in History from St Stephen's College in Delhi.