Who is Justice Pinaki Chandra Ghosh?

Justice Pinaki Chandra Ghosh has been reportedly appointed by a Prime Minister Narendra-Modi led panel as the first Lokpal of India. Justice Ghosh is a former Supreme Court judge. 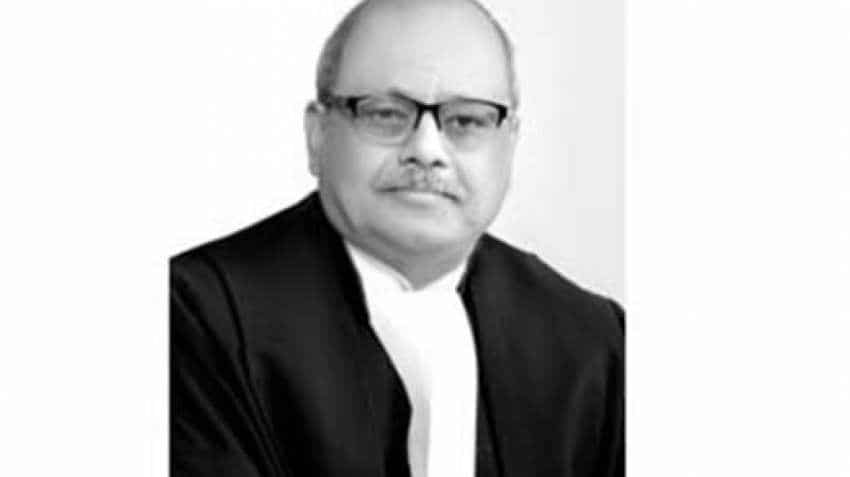 Justice Pinaki Chandra Ghosh has been reportedly appointed by a Prime Minister Narendra-Modi led panel as the first Lokpal of India. IANS
Written By: ZeeBiz WebTeam

Justice Pinaki Chandra Ghosh has been reportedly recommended for appointed as the first Lokpal of India by a Prime Minister Narendra-Modi led selection panel. Justice Ghosh is a former Supreme Court judge. The reported decision comes five years after The Lokpal and Lokayuktas Act was notified in early 2014. The formal announcement of Justice Ghosh's appointment as India's first Lokpal will be made on Monday. News agency IANS reported that his name was finalised and recommended by the Selection Committee comprising of Prime Minister Narendra Modi, Chief Justice Ranjan Gogoi, Lok Sabha Speaker Sumitra Mahajan, eminent jurist Mukul Rohatgi. The Leader of Opposition in Lok Sabha and Congress member, who is part of the committee, did not attend the meeting.

Who is Justice Pinaki Chandra Ghosh?

What will Justice Ghosh as Lokpal do?

As per the Lokpal and Lokayuktas Act, Justice Ghosh will have the authority to probe complaints against current and former prime ministers, union ministers, Members of Parliament, government and PSU employees, and employees of non-governmental organisations receiving over Rs 10 lakh-a-year in foreign contributions, among others.