What can lead to better jobs, higher wages in India? World Bank-ILO report cites this

With the right policies, India can ensure that greater export orientation can boost workers' gains from trade and spread them more widely, so benefiting disadvantaged groups, the report said. 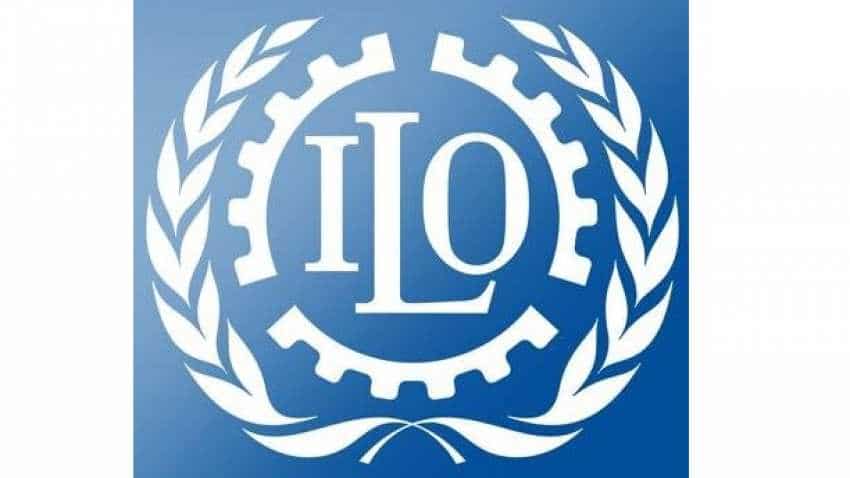 However, most Indians do not have regular jobs in the formal economy and differences in wages across regions and in the quality of employment opportunities prevail. ILO Twitter Handle

Increasing exports can lead to better jobs and higher wages in India, including more formal sector employment for youth and women, the World Bank said in a report released Thursday. Labour market policies can help different groups of workers acquire the right skills and ensure that the gains of increased exports are shared more broadly across society, said the report jointly released by the World Bank and the International Labour Organization (ILO).

Increasing exports would boost the average wages, according to the report titled 'Exports to Jobs: Boosting the Gains from Trade in South Asia'. The biggest beneficiaries of the wage gains would be the high-skilled, urban, more experienced, and mainly male workers. For low-skilled workers, the shift would result in an increase in formal jobs, it said.

"Our research shows that exports can improve the performance of local labour markets and that policies need to be put in place to increase exports in South Asia, while ensuring that the benefits of higher exports are shared more broadly," said Gladys Lopez-Acevedo, World Bank Lead Economist and one of the report's authors.

Addressing constraints that prevent people from moving and taking advantage of new job opportunities is important, Lopez-Acevedo said. India grew at a rate of 7.2 per cent in 2017, at the same time reducing the number of people living in poverty. However, most Indians do not have regular jobs in the formal economy and differences in wages across regions and in the quality of employment opportunities prevail. The increasing population also puts pressure on labour markets, said the joint study.

In addition, trade has been falling, from 55.8 per cent to 41.1 per cent of the Gross Domestic Product between 2012 and 2017. India's exports are mainly capital-intensive goods such as chemicals and fabricated metals, meaning that the direct benefits for workers have been limited, it said.

With the right policies, India can ensure that greater export orientation can boost workers' gains from trade and spread them more widely, so benefiting disadvantaged groups, the report said.

"Economists and policy makers need a better understanding of how exactly globalisation affects both workers and national labour markets," said Daniel Samaan, Senior Economist, ILO Research Department and one of the report's authors.

"Our research shows that more exports can create benefits for workers by raising wages and reducing informality, but we need stronger policies to ensure these benefits reach everyone in the labour market, and don't leave any groups behind," he added.

Forget big salary hike if you are in these professions! Official data show surprise result

Unemployment in India to increase marginally in 2017-18