There were other suggestions and representations made for improving passenger amenities which the WR will now consider instead of the massage proposal. 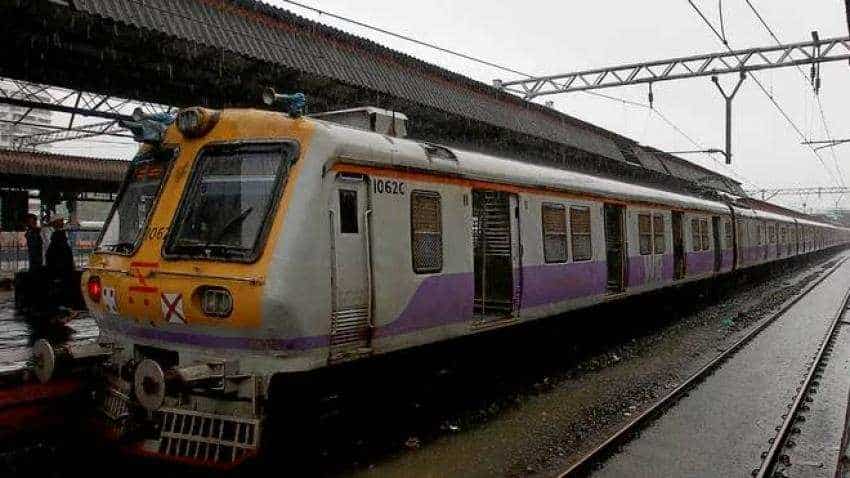 This scheme was reported to be part of the Railways scheme under which zones and divisions were asked to come out with new ideas to generate non-fare revenue for the national transporter. Image source: Reuters

Indian Railways has proposed to introduce massage services for passengers on board running trains in 39 trains departing from Indore including Dehradun-Indore Express (14317), New Delhi-Indore Intercity Express (12416) and Indore-Amritsar Express (19325) earlier this month, but Western Railway (WR) today dropped its bizarre proposal, IANS report said citing an official in Mumbai, in the wake of criticism from various quarters.

WR chief spokesperson Ravinder Bhakar reportedly said the head and foot massage service was initiated by the Ratlam Division, adding "As soon as it came to the notice of the higher authorities, it has been decided to withdraw this proposal of starting massage services on trains."

There were other suggestions and representations made for improving passenger amenities which the WR will now consider instead of the massage proposal, the report added.

On the proposal from the Ratlam division of Western Railway zone, Rajesh Bajpai, director, media and communication, railway board, had earlier said, "This is the first time in history of railways that we will provide massaging service for passenger comfort on running trains. It will not only increase revenue but also add passengers. Railways to earn an additional revenue of Rs 20 lakh annually and an estimated increase of Rs 90 lakh per year through additional sale of tickets from about 20,000 passenger who will be the service providers. This is the first time that such a contract has been signed."

The service was expected to be made available from 6 am to 10 pm, and Rs 100 each was to be charged for head massage and foot massage. Accordingly, 3-5 massage providers would travel on each train with their identity cards provided by the railways.

This scheme was reported to be part of the Indian Railways scheme under which zones and divisions were asked to come out with new and innovative ideas to generate non-fare revenue for the national transporter.

Western Railway to issue monthly season tickets in non-suburban sections from today, on this condition