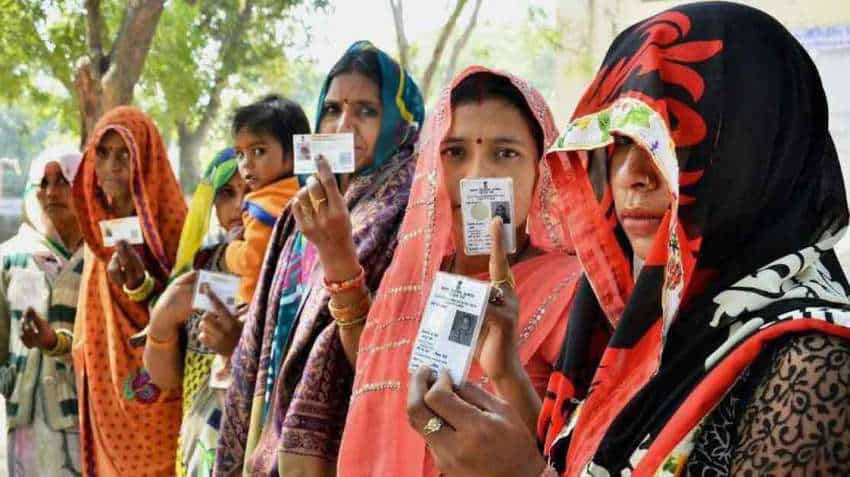 Total number of voters, as per electoral records, who will cast their vote in these assembly elections stand at 2.3 crore in Assam, 7.3 crore in West Bengal, 6.2 crore in Tamil Nadu, 2.6 crore in Kerala and 10 lakh in Puducherry.  Nearly 18.68 cr electors to vote at 2.7 lakh polling stations for 824 seats in 4 assembly elections, said Chief Election Commissioner Sunil Arora on Friday.

As people in these states and UT gear up to vote in these assembly elections, they will need an identity card to vote. It is not necessary that you have to carry your voter id, ECI has permitted several other documents too. The aim is to verify their identity by matching it with the information found on the electoral rolls. Here is the list of identification documents you can carry to the polling stations as approved by the Commission:

Meanwhile, the Model Code of Conduct came into force immediately after the announcement of the election dates. Adequate CAPF deployment will be ensured at the polling stations and critical areas are identified in advance.