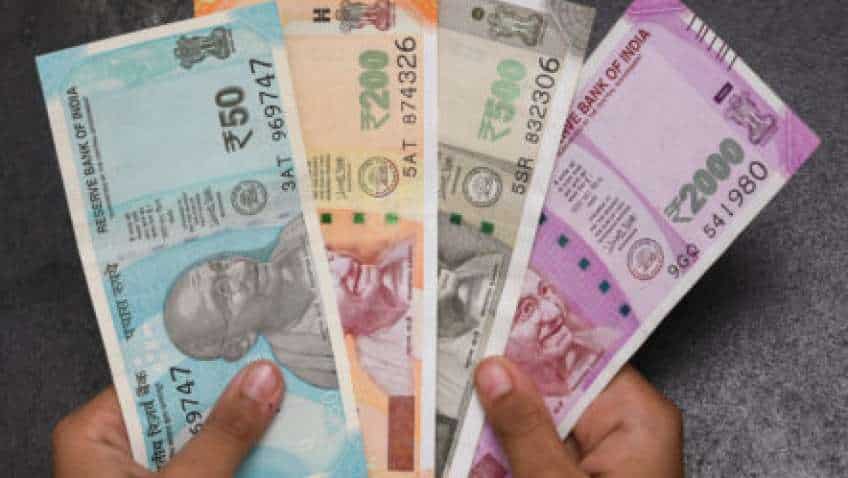 West Bengal Lottery 4 PM result: The total number of prizes that would be distributed in the second prize category will be 10. Photo: Reuters
Written By: ZeeBiz WebTeam
Edited By: Harish Dugh
RELATED NEWS

Once the winner is announced, the lucky prize winner will have to inform the state lottery department about the same and needs to submit their West Bengal lottery ticket to the recognised vendors of the state lottery in various districts. While submitting the prize ticket, one needs to keep a photocopy of it for future references. The ticket submission has to be done within 30 days of the announcement of the results.

For those who have put in their money on obtaining the West Bengal lottery tickets of West Bengal State Lottery Banga Bhumi Ajay, then they're along with the manner of earning your self immediately prosperous. For anyone that relies on fortune and people that need to assess fortunately they are, they are easily able to see our internet site Gambling India data to learn that the on-line consequences of this expensive Vulture night.