Want to double your investment? Here is what experts are saying about Tata Motors shares 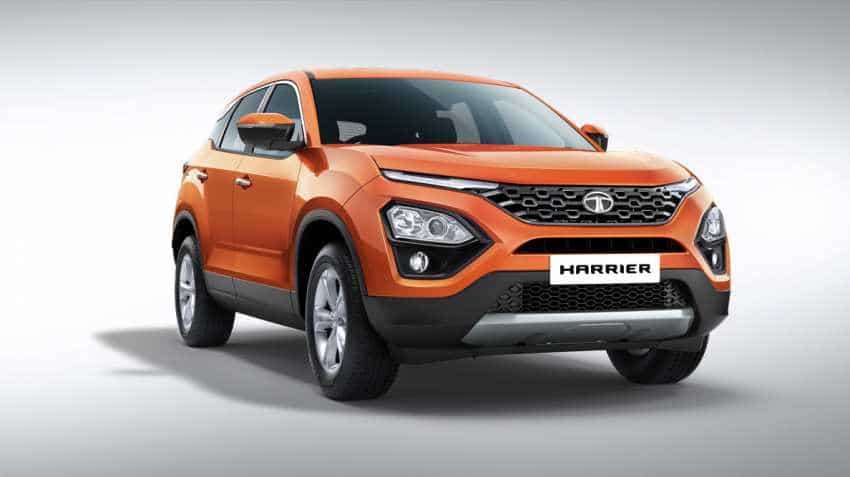 It was just yesterday that automaker Tata Motors shares jumped by nearly 8% on stock exchanges. However, investors joy proved short lived as the company’s shares have plummeted nearly 6% after Q4FY19 result announcement. At around 1151 hours, Tata Motors share was trading at Rs 179.35 per piece down by Rs 10.65 or 5.61% on Sensex. Key highlights from Tata’s Q4FY19 was turning losses into profit if compared with previous quarter. Tata has been facing heat due to its luxury car brand Jaguar Land Rover struggling in the Chinese market. Also, Brexit shocks and lackluster sales demand has dampened growth in JLR. However, the current Q4FY19 result does show an improving picture in Tata Motors going forward. So much so that analysts have even given a buy rating to Tata Motors shares. In fact, the company is seen giving over 50% returns going forward!

However, the duo at Elara also added, “We remain concerned over near-term volume pressures, especially in China, where we expect no growth in FY20. While uncertainty continues in the UK and US markets, we are impressed by JLR’s outperformance there. Company-specific initiatives have started to bear fruit with project charge (cost-cutting initiatives) being ahead of target (first GBP 1.3bn of GBP 2.5bn target delivered). We reduce JLR (UK production) EBITDA by 6-8% to factor in lower volume. We reiterate Accumulate with a SOTP-based TP of INR 204 from INR 195.”

Meanwhile, experts at JM Financial said, “ While standalone business staged a decent comeback during the year, weak demand environment in 2HFY19, both in PV and CV segment took a toll on margin performance. PV retails for FY19 were up 4%YoY vs. wholesales of c.14%. CVs were slightly better with retails up 23% against 16% wholesales. Gradual recovery in domestic business is expected from 2HFY20, driven by festive sales and BS6 pre-buy. Overall, domestic EBITDA margin stood at 7.3% (-150bps QoQ).”

Following the above, experts at JM added, “Due to weak demand and commodity pressure in the domestic market, TTMT standalone margin declined 150 bps QoQ, partially offset by focussed cost saving initiatives. We expect current headwinds in China and EU to subside by the end of CY19. Recovery in standalone business stays contingent upon easing liquidity scenario, near-normal monsoon and BS6 pre-buy. We estimate revenue CAGR and margin expansion of 7%/140bps over FY19-21. Maintain BUY with Mar’20 TP of INR230.”

Interestingly, Hitesh Goel, Nishit Jalan and Rishi Vora analysts at Kotak Institutional Equities said, "Tata Motors reported consolidated adjusted net profit of Rs 16.2 bn in 4QFY19, which was led by profit in the JLR business despite tough market conditions, helped by cost-reduction initiatives. The standalone business performance was worse than expectations as the company’s expenses were higher than estimated. We believe the management is on course to improve operating margins in both standalone and JLR businesses led by cost reduction initiatives. We maintain BUY rating but cut fair value to Rs 270 (from Rs 280)."

It can be said that, near term challenges still exist in Tata Motors due to JLR. However, new launches, monsoon and festive seasons are going to be key factors for the company. In longer term Tata still is optimistic.

If we take into consideration the current market price and highest target set, then Tata Motors is seen to rise by over 50% in near term.