As curious as it sounds, but the state government has asked all aspirants of government jobs in Jharkhand to give an affidavit declaring that he/she does not consume tobacco products or would not consume them in office or outside 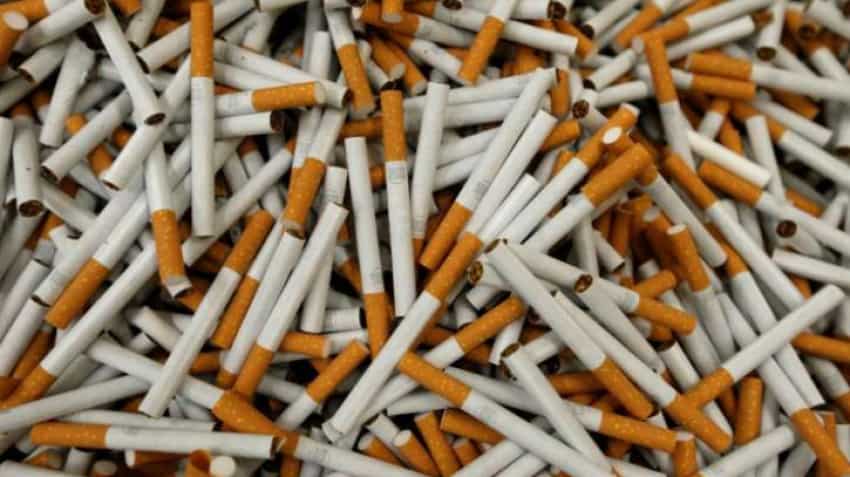 In a meeting of tobacco control coordination committee in Ranchi on Tuesday, it was also decided that shopkeepers selling tobacco products will not be allowed to sell any eatbale, not even tea and biscuits, reported Zee News. Source: PTI
Reported By: ZeeBiz WebTeam
Written By: ZeeBiz WebTeam
Edited By: Harish Dugh
RELATED NEWS

In a meeting of tobacco control coordination committee in Ranchi on Tuesday, it was also decided that shopkeepers selling tobacco products will not be allowed to sell any eatbale, not even tea and biscuits, reported Zee News.

Lauding this initiative, Jharkhand minister Alamgir Alam said that there should be consensus among everyone in such matters. “This is aimed at saving new generation free from such bad habits. So, it is pertinent that they give an undertaking that they will not consume tobacco products,” he said.

“The committee has decided that from April 2021, anybody getting employment in Jharkhand’s government sector would have to submit an affidavit against consuming tobacco products not only in office but also outside,” the state’s nodal officer for the national tobacco control programme, L.R. Pathak told the Telegraph.

Talking to Zee News, Jharkhand RJD leader Dr Manoj said that the decision of Jharkhand government is praiseworthy. So far, the governments in Jharkhand have worked with an aim to close schools and open liquor shops, but Hemant government has taken a decision in the right direction. Students applying for government jobs must give the affidavit.

BJP leader Shiv Pujan Pathak said we welcome the government’s initiative, but is should also start thinking seriously about liquor prohibition in the state. The state should be made completely drug free.

In April this year, the Jharkhand government had banned the sale and use of all forms of tobacco — including cigarettes, beedis, pan masala, areca nuts, khaini and zarda — fearing their users’ tendency to spit would spread the coronavirus.