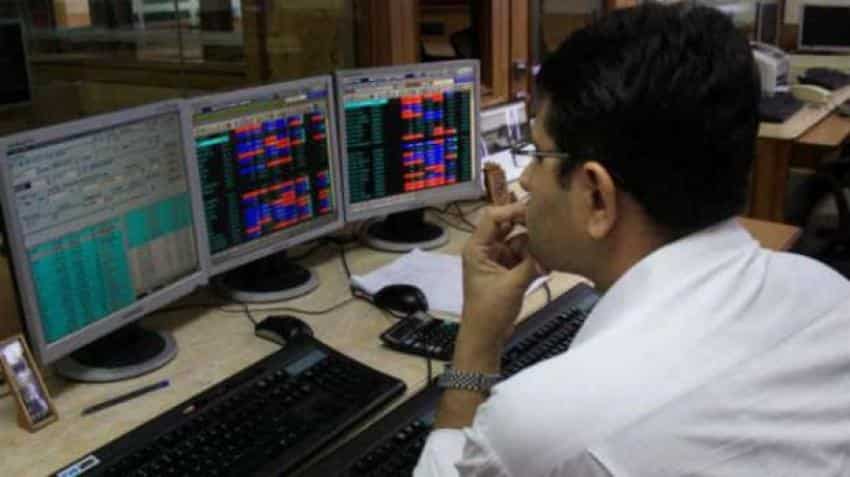 Vedanta share price tanked as much as 4.16 per cent to hit its 52-week low of Rs 228.80. Image source: PTI
Written By: ZeeBiz WebTeam
RELATED NEWS

Shares of Vedanta and Dr Reddy's Labs fell up to 4 per cent after the 30 shares on benchmark Sensex got reshuffled with some exlusion and inclusion with effect from Monday. Under the reconstitution, Vedanta entered the benchmark index, while Dr Reddy's Labs exited the index.

The stock was also among the biggest losers in the metals pack on BSE, which turned negative on increasing concerns over a full-fledged trade war between the US and China, after Donald Trump on Friday slapped a 25 per cent tariff on $50 billion worth of Chinese goods.

With the exclusion of Dr Reddy's Labs and due to the significant underperformance of the sector over the last two years, weightage of healthcare in the index will now be at an eight-year low, broking firm Motilal Oswal said last week in its India Strategy report.

Sun Pharma has a weightage of 1.7 per cent and will now be the only healthcare stock in the benchmark index, the report added.

With inclusion of Vedanta in the benchmark, metal sector weight will increase to 2.6 per cent, the report had said.

The reconstitution in BSE indices was announced on May 18.