The train started running between Varanasi and New Delhi from 15th February. All the seats of the train were booked for the next 15 days on its opening day. 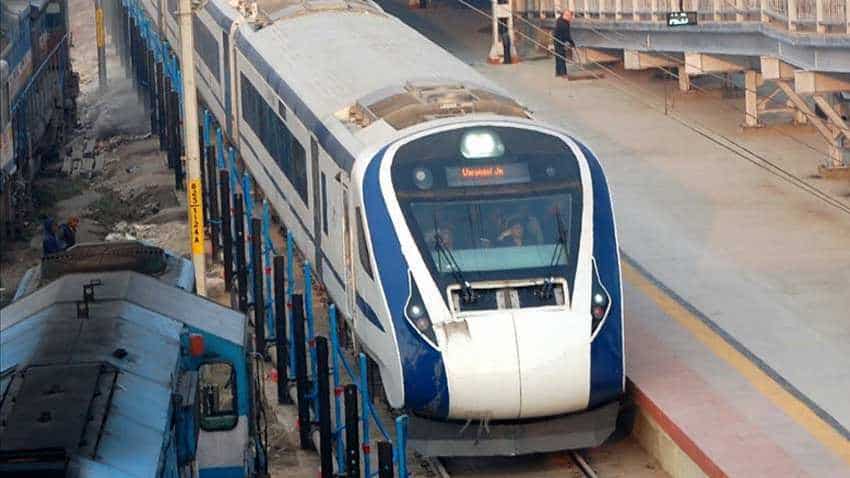 The Vande Bharat Express will depart from New Delhi Railway Station at 06.00 AM on its scheduled time. It will now reach Kanpur 10 minutes earlier than the previous time of 10.18 hrs.

It will now leave Kanpur at 10.10 hrs. Similarly, at the Allahabad railway station, Train 18 will now reach at 12.08 hrs and depart at 12.25hrs. There is no change in the time of arrival of Vande Bharat Express at Varanasi.

Demand in foreign countries
According to ICF Chennai GM Sudhanshu Mani, Train 18 has the capability to capture a large portion of the world's high-speed train business.

It has been designed with modern technology and features excellent design. This can run comfortably at a speed of 200 km.