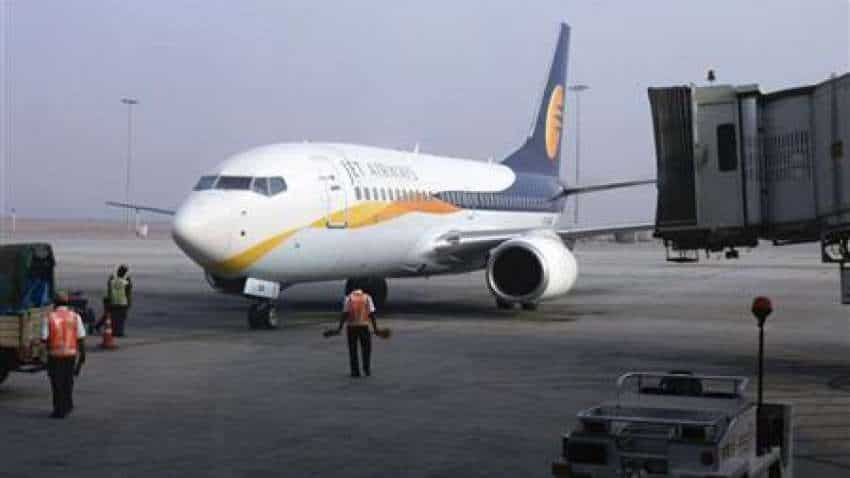 Shares of aviation companies such as Jet Airways, SpiceJet, and InterGlobe Aviation rallied up to 5 per cent as US-China trade war fears weighed on global oil prices. IOC, HPCL, BPCL were the top gainers on Nifty index.  Jet Airways climbed as much as 4.54 per cent to Rs 349.50. SpiceJet rose 2 per cent to Rs 111.75, while IndiGo gained 2 per cent to Rs 1096.95 on the BSE.

State-owned fuel retailers such as IOC, BPCL and HPCL revise rates of ATF, LPG and kerosene on 1st of every month based on average international rate and rupee-US dollar exchange rate in the preceding month.

Globally, Brent crude prices seesawed in a nervous trade as the United States finally imposed a slew of tariffs on Chinese goods, which should prompt China to retaliate, potentially including a duty on US crude imports. Brent crude futures were down 6 cents, or 0.1 per cent, at $77.33 a barrel.

Accentuating the trade war, China said that it will also impose tariffs on 545 US goods in return. Meanwhile, reports say major Chinese ports have already delayed clearing goods from the United States.

As part of the retaliatory response, Beijing has threatened a 25 per cent tariff on US crude imports, although it has not specified any implementation date.

American crude shipments to China are around 400,000 barrels per day (bpd), worth $1 billion a month at current prices, reported Reuters. This would make US oil uncompetitive in China.