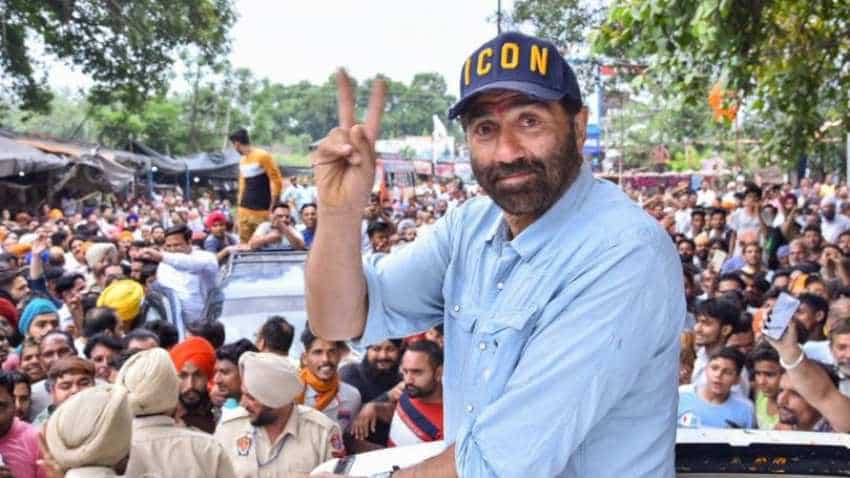 Punjab has a total voter population of over 2.07 crore voters, eligible to exercise their representative from all 13 constituencies. While the total MPs participating inthe battle are 278 candidates. The election result of Punjab will be deciding the wheather prominent leaders SAD chief Sukhbir Singh Badal and Union ministers Harsimrat Kaur Badal and Hardeep Puri will sustain the incumbency or not.

Sunny Deol had recently joined politics and is contesting elections from Gurdaspur. Punjab Congress chief Sunil Jakhar, AAP's Punjab unit chief Bhagwant Mann are some of the other popular faces, who will be in limelight today.