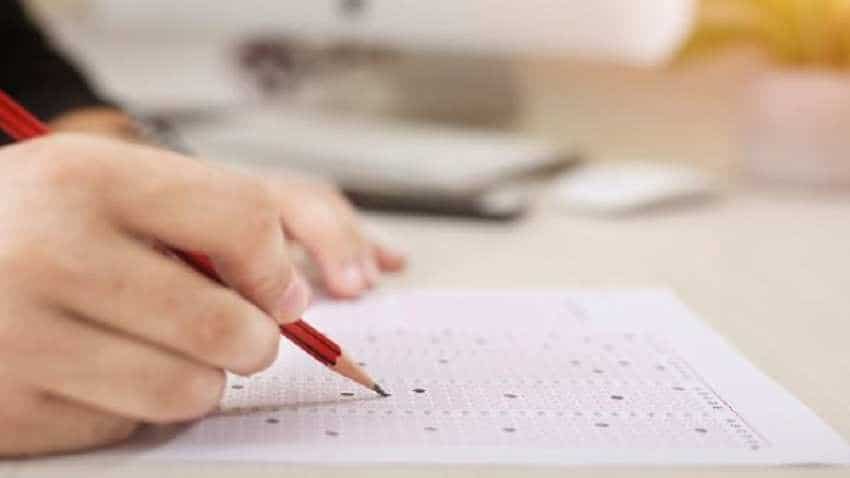 Amit Shukla topped the final results and before the announcement of final UP PCS results, the Main results for the exams held in July and July months were announced in September. There were total of 12,295 candidates had appeared for the Main exam and out of the total 2,029 candidates who were selected from the main.

The UP PCS final results have been released on the official website of the Commission, uppsc.up.nic.in. The recruitment was announced in 2017 and the Commission has now recommend candidates for appointment against 676 notified vacancies.

In 2016, 1,993 candidates had qualified the main exam. The result of the 2016 PCS exam was announced in November 2018. Now the Commission will release the marks and cut off scores of the exam as the final result is out. Meanwhile, the main exam of 2018 recruitment has been scheduled in October.