The Uttar Pradesh Public Service Commission (UPPSC) has released the final results of the PCS-2016 examination. 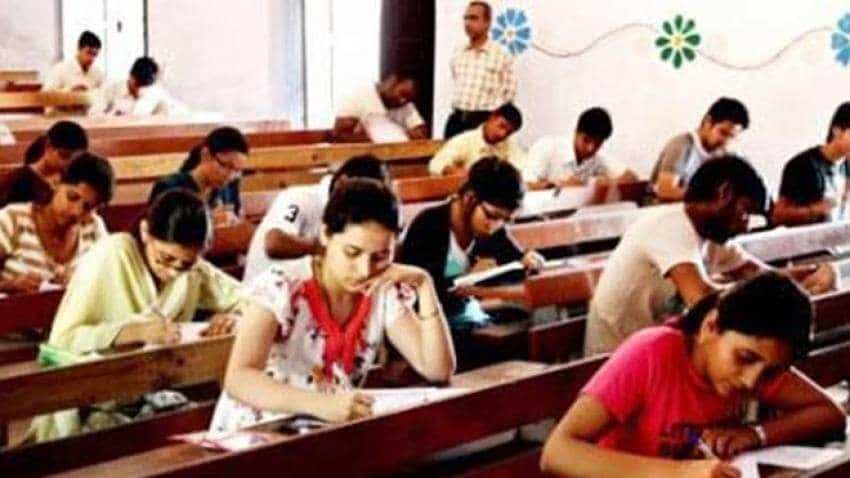 UPPSC PCS 2016 final results: There were 633 vacant posts, for which the recruitment process was initiated. Image source: PTI

The Uttar Pradesh Public Service Commission (UPPSC) has released the final results of the PCS-2016 examination. The candidates, who had appeared for the interview after successfully clearing the preliminary and mains exams, can visit the UPPSC official website to check their result. There were 633 vacant posts, for which the recruitment process was initiated.

Kanpur resident Jaijeet Kaur Hora secured the first position in the examination, while Vinod Kumar Pandey of Pratapgarh came second in the examination. After the mains examination, 1,935 candidates were invited for the interview round against the 633 positions, which include 53 posts of Deputy Collector and Superintendent of Police and 52 posts of block development officer.

As none of the candidates had opted for Assistant employment officers posts, there are still three posts remain vacant.

How to check UPPSC PCS 2016 final results:
1. The candidates may visit the official UPPSC website, uppsc.up.nic.in.
2. They have to click on "List of selected candidates in combined state/upper subordinate services exam -2016" link
3. Here, the candidates will be able to view the full list

UPPSC PCS  preliminary exam was held on March 20, 2016, in which  2,50,696 applicants had appeared. Only 14,615 candidates were selected for the mains exam from the preliminary round.

UPPSC PCS pre admit card released at uppsc.up.nic.in: Here is how to download