Up to 10-year jail for siphoning shell firms' money: Centre

"It has been decided that in case director/authorised signatory of any struck-off company tries to unauthorisedly siphon off money from its bank account, he/she may attract imprisonment of not less than six months and extendable to 10 years," a Finance Ministry statement here said. 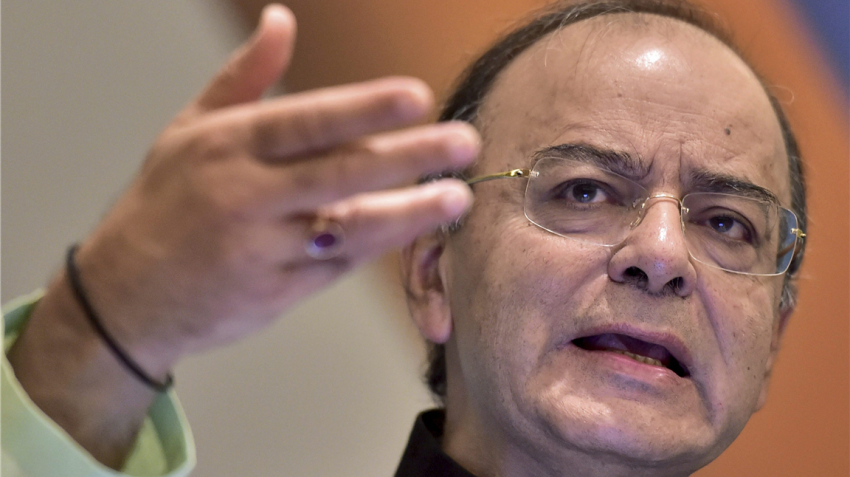 The government on Wednesday said directors of over two lakh deregistered companies will be liable to jail terms ranging from six months to 10 years if they tried to siphon off money from the firms` bank accounts.

"It has been decided that in case director/authorised signatory of any struck-off company tries to unauthorisedly siphon off money from its bank account, he/she may attract imprisonment of not less than six months and extendable to 10 years," a Finance Ministry statement here said.

"If it is found that the fraud involves public interest, the punishment shall not be less than three years and fine may also be imposed, which would be three times the amount involved," it added.

On Tuesday, the government instructed all banks to restrict the directors/authorised signatories from operating bank accounts of 2,09,032 companies that have been deregistered.

The government said that if money has been siphoned off even prior to the notice, the culprits are still liable for strict action.

In a review meeting chaired by Minister of State for Corporate Affairs P.P. Chaudhary on Wednesday, it was decided that directors of shell companies that did not file returns for three or more years will be disqualified from being appointed in any other company as director or from being reappointed as director in any of the companies where they had been directors. They will thus have to vacate office.

It is expected that as a result of this exercise, at least two to three lakh of such disqualified directors shall get debarred.

"Apart from the action restricting the operation of bank accounts of these companies and consequential effect on the directors, all efforts are also being made to identify the actual beneficiaries and persons behind such shell companies," the statement said.

"Profiles of directors such as their background, antecedents and their role in the operations/functioning of these companies are being compiled in collaboration with enforcement agencies. Identification of more shell companies is also in progress," it said.

Chaudhary said that as a result of the exercise of weeding out shell companies, it would not only help in checking the menace of black money but also promote an ecosystem of `ease of doing business` and increase investors` confidence.

He said that the financial status of the companies would be reflected in a true and fair manner which would minimise the possibility of frauds and tax evasion. Further, the availability of funds for illegal purposes will also be choked.

The interest of stakeholders would be fully protected and the image of the country in the global business arena and fora would substantially improve, he added.

The decision to restrict the operation of the bank accounts of such shell companies was taken in a review meeting held by Chaudhary, immediately after taking over the charge of the Ministry.

A list of such companies has been published on the website of the Ministry of Corporate Affairs.

The restoration, as and when it happens shall be reflected by change in the status of the company from `struck off` to `active`.

The `struck off` companies fall within the ambit of Section 248 of the Companies Act, where the firms have failed to commence business within one year of incorporation or have not paid the subscription which they had undertaken to pay within a period of 180 days from the date of incorporation.

If a company is not carrying on any business or operation for a period of two immediately preceding financial years and has not made any application for obtaining the status of a dormant company, it would also fall under the ambit of Section 248.

In addition to such struck off companies, banks have also been advised to go in for enhanced diligence while dealing with companies in general.

A company even having an active status on the website of the Ministry of Corporate Affairs but defaulting in filing of its due financial statement or annual return of particular of charges on its assets on the secured loan should be seen with suspicion as, prima facie, the company is not complying with its mandatory statutory obligations to file this vital information for availability to its stakeholders, the government said.