UP Police Result 2019 for Sub-Inspector, PAC declared; Constable result to be out soon at uppbpb.gov.in

UP Police Result 2019: Several reports have claimed that the Uttar Pradesh Police Constable October 2018 exam result may be out before 10 March, 2019. 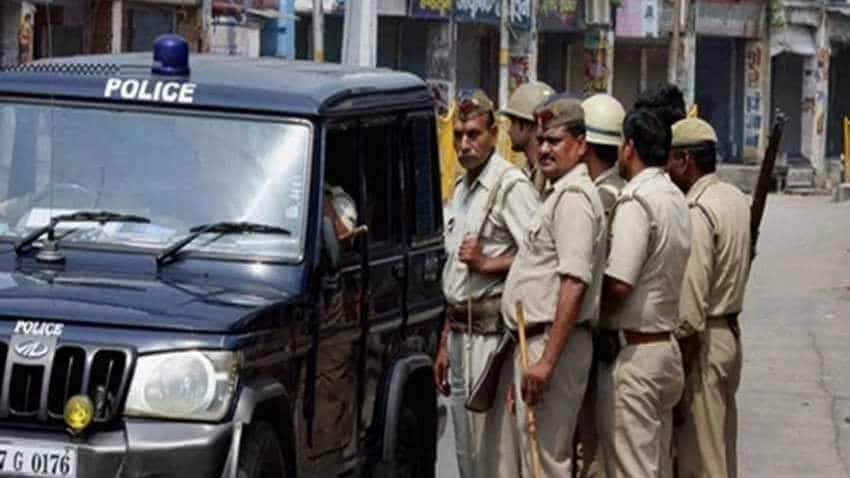 UP Police Recruitment 2018-19 notification was released in October 2018 for filling up 49,568 constable posts. PTI
Written By: ZeeBiz WebTeam
RELATED NEWS

UP Police Result 2019: Good news for candidates who were awaiting their UP Police recruitment exam result. Uttar Pradesh Police Recruitment and Promotion Board (UPPBPB) has declared the results of SI and PAC Direct Recruitment 2016 examination on its official website uppbpb.gov.in. The board has released the full merit list on the website. The board will also be releasing the constable exam result soon.

UP police SI written exam 2016 was held in the month of December 2017. The board had conducted physical and medical examinations between July 2018 and February 2019. As per reports, over 5 lakh candidates took part in the recruitment examination out of which a total of 1943 candidates have been selected.

The UP Police Recruitment 2018-19 notification was released in October 2018 for filling up 49,568 constable posts. The board is aiming to complete the recruitment process within 6 months times. The written result, Physical Efficiency Test (PET) / Physical Measurement Test (PMT) schedule and the final list of selected candidates will be released on the official website uppbpb.gov.in separately.