UP Police recruitment 2018: The Uttar Pradesh government has announced about 1000,000 vacancies and the process for the appointment for 52,000 personnel will begin soon. 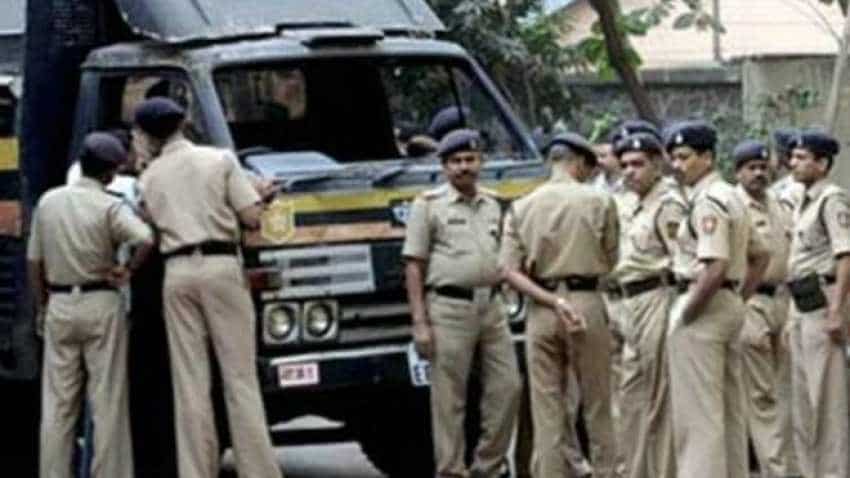 UP Police recruitment 2018: The government has reportedly reserved a record 20 percent seats for women.Image source: PTI

UP Police recruitment 2018: The Uttar Pradesh government has announced about 1000,000 vacancies and the process for the appointment for 52,000 personnel will begin soon. The government has reportedly reserved a record 20 percent seats for women. The examination date and appointment process for constables have also been announced.

Uttar Pradesh Principal Secretary (Home) Arvind Kumar and DGP OP Singh said in a press conference in Lucknow that there were 97,000 vacant posts in UP Police and the recruitment started for 51216 police constables. They said that the selection process was already underway.

Kumar said that there were 97,000 vacant posts against 2.29 lakh posts of constables in UP Police. Due to the shortage of personnel, the department was not able to allow them to take weekly off. There are even more vacant posts in Fire Services and Prison departments.

The written exam for 51,216 police constables on October 25 and 26, while the result will be announced on December 1, 2018. The final list will be declared by December 15.

The recruitment of 97000 constables would be completed by August 2019. The process for the recruitment will start from November 2018. According to Pioneer, the written exams will be held on January 8 and 9, 2019, while results for the same will be declared in July, 2019.