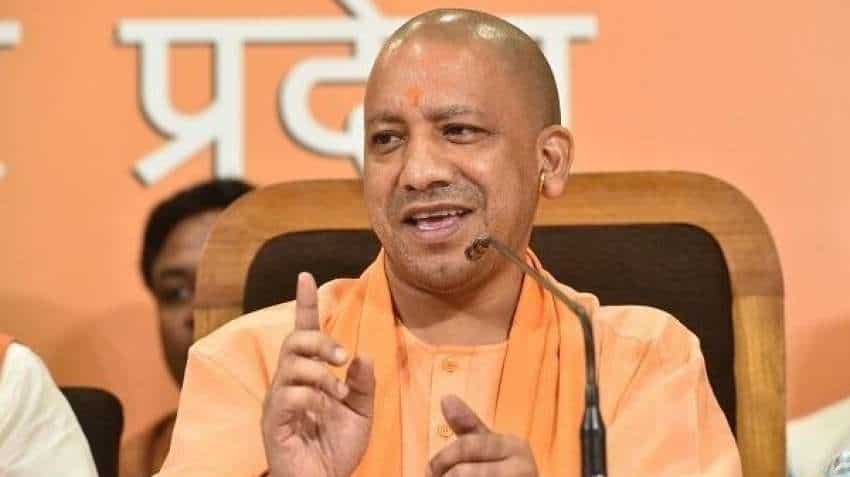 The Uttar Pradesh government has launched toll-free helpline numbers to solve the queries of students ahead of the Board examinations that are scheduled to begin next week.

Deputy chief minister, Dinesh Sharma, who holds the education portfolio, said that a senior officer of Uttar Pradesh Madhyamik Shiksha Parishad has also been designated as nodal officer so that students get maximum benefit.

Experts of different subjects including English, Life Sciences, Geography, General Science, Hindi, Sanskrit, Chemistry will be available on call on these numbers. Academicians will be open to queries regarding any subject, he said.

Uttar Pradesh Chief Minister Yogi Adityanath has said that the state government teachers should be taught foreign languages so that they can get employment in abroad too.

"The demand for Indian teachers is highest in the world and our teachers can take advantage of the situation," Yogi said in Gorakhpur on Monday.

He also suggested that an effort should be made to upgrade the qualifications of teachers in the country so that there can be a qualitative improvement in the teaching staff.

The Chief Minister further said that all educational institutions should identify countries where teachers are needed and they should be taught languages that are needed in these countries.

He added that the identified languages could be made a part of the curriculum.

Yogi, however, lamented the fact that a large number of applicants, almost 70 per cent, had failed the recruitment examination for graduate teachers conducted by the UP Basic Education Board.

"This indicates that special attention needs to be paid to the quality of teachers so that the students can also hope for better education," he stated.