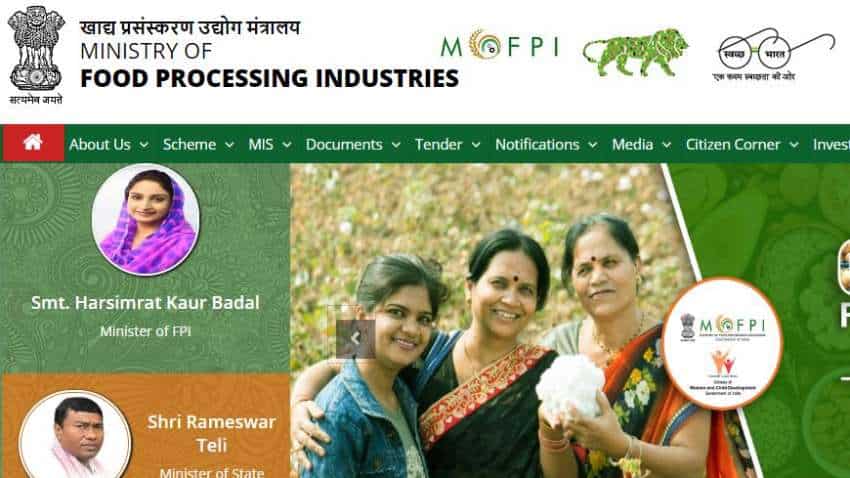 The government sanctioned 32 projects under the Pradhan Mantri Kisan Sampada Yojana (PMKSY) worth Rs 406 cr on Thursday, a government release said. The projects approved are running across quadrilaterals of the country covering over 100 agro-climatic zones, it said adding that the processed food market is expected to grow to $ 543 bn by 2020 from $ 322 bn in 2016, at a CAGR of 14.6 pct.

The projects were sanctioned during a meetings of the Inter-Ministerial Approval Committee (IMAC) chaired by Union Minister of Food Processing Industries (MoFPI) Harsimrat Kaur Badal in New Delhi. The projects are spread across almost 17 States, the release said.

These projects will likely create around 15000 direct and indirect jobs with employment opportunities in rural areas.

The main objective of this Scheme is to create processing and preservation capacities and modernise/ expand the existing food processing units to increasing the level of processing and value addition, the release said.

This would lead to reduction of wastage in the sector, the release said.

The processing activities undertaken by the individual units covers a wide range of post-harvest processes resulting in value addition and/or enhancing shelf life with specialized facilities required for preservation of perishables, the release said.

The food sector has emerged as a high-growth and high-profit sector with a Compound Annual Growth Rate(CAGR) of approximately 8 pct over the last five years, the release said.

MoFPI is implementing PMKSY and the period of implementation is 2016-20 with a total outlay of Rs 6000 crore. The PMKSY has seven component schemes viz; Mega Food Parks, Integrated Cold Chain and Value Addition Infrastructure, Infrastructure for Agro-Processing Clusters, Creation of Backward and Forward Linkages, Creation/Expansion of Food Processing and Preservation Capacities, Food Safety and Quality Assurance Infrastructure, and Human Resources and Institutions.

Gold rises 1% on flight to safety driven by pandemic fears