UIDAI: Want to know your Aadhaar history? Here is how you can track for the past 6 months

Aadhaar Authentication history service hosted on UIDAI Website provides details of authentication performed by the individual resident in past. 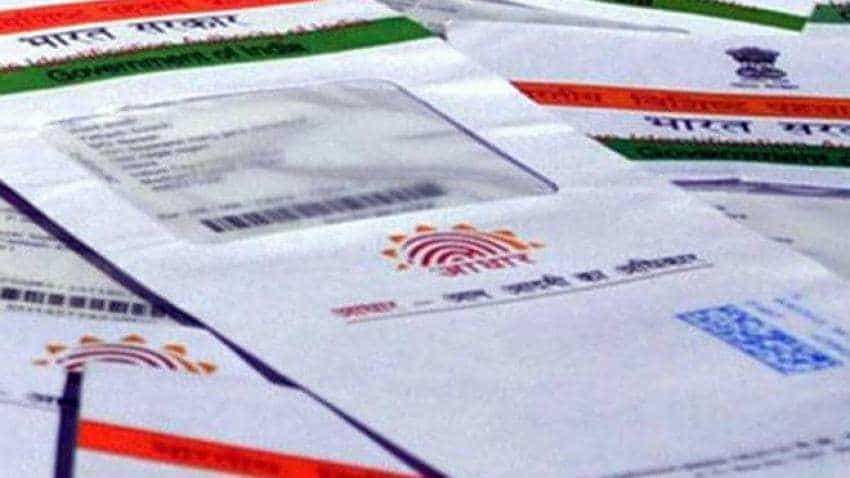 The service called ‘Aadhaar Authentication History’ helps a citizen to check at least past 6 months data for all the authentications carried. Photo: PTI
Written By: ZeeBiz WebTeam
RELATED NEWS

#AadhaarEssentials Use 'Aadhaar Update History' service - https://t.co/gxWvi44i1s to get a chronological view of updates done in your Aadhaar details. Watch tutorial on the service here: https://t.co/iYC7dN8PGx pic.twitter.com/VEFetso2aa

Here’s how the procedure works, as per UIDAI.

However, it needs to be noted that, registered mobile number is mandatory to avail this service.

#AadhaarEssentials
Use 'Aadhaar Authentication History' service - https://t.co/lhh1b8er8R to check where all you have used Aadhaar based biometric, OTP or demographic authentication for availling various services in last 6 months. Tutorial video: https://t.co/WtZc0pVlqZ pic.twitter.com/Hfw7Yr3xmi

Aadhaar number holder can view details of all authentication records performed by any Authentication User Agency (AUA) or by him/her in the last 6 months. However, a maximum of 50 records can be viewed at one point of time.

There can be an occasion where the listed authentication transaction is not performed by the Aadhaar number holder. Here, the resident may contact the respective Authentication User Agency (AUA) for further details.