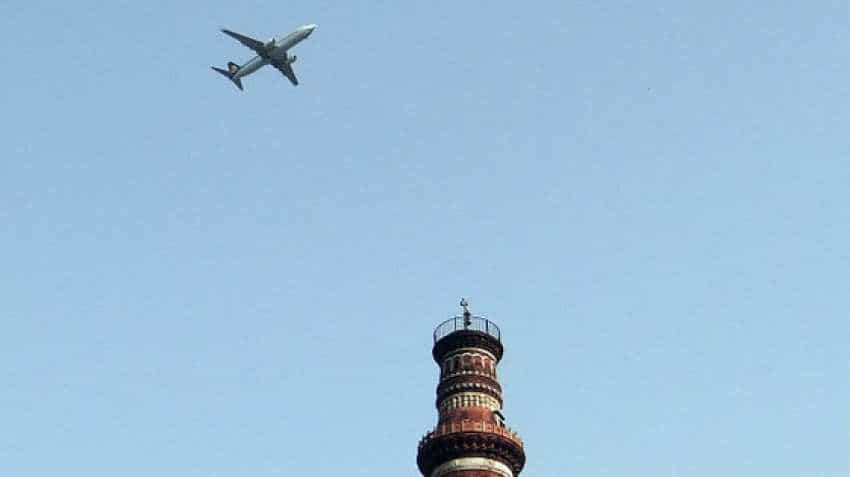 As many as 12 routes under the Regional Connectivity Scheme (or Ude Desh ka Aam Naagrik/UDAN in Hindi) have recently become functional, Ministry of Civil Aviation said in a statement Thursday. With the addition of 12 routes, total operational routes under UDAN have gone up to 186 (including eight Tourism RCS routes) of the total 706 sanctioned Routes. Also, Durgapur airport is the 40th airport to become functional under the scheme.
The 12 routes with daily flight operations that have been commenced under UDAN are:

The Regional Connectivity Scheme (RCS) - Ude Desh ka Aam Nagrik (UDAN) was launched by the Ministry of Civil Aviation (MoCA) on 21.10.2016 to stimulate regional air connectivity and making air travel affordable to the masses.  Since then three Round of biddings have been completed, the ministry said.

The first RCS-UDAN flight was launched by Prime Minister Narendra Modi on April 27, 2017 at Shimla. As many as 106 RCS Airports/Water aerodromes (76 Unserved, 20 Underserved and 10 Waterdromes) and 31 heliports have been identified for commencement of RCS flight connecting small cities in India. A total of 706 RCS routes including 46 Tourism RCS routes have been awarded to 19 selected Airline operators under UDAN. RCS flights commenced from 40 RCS (23 Unserved & 17 Underserved) Airports and Durgapur is the latest airport on the map of RCS UDAN .