78 new routes have been identified and approved under 1st phase of UDAN 4.0. 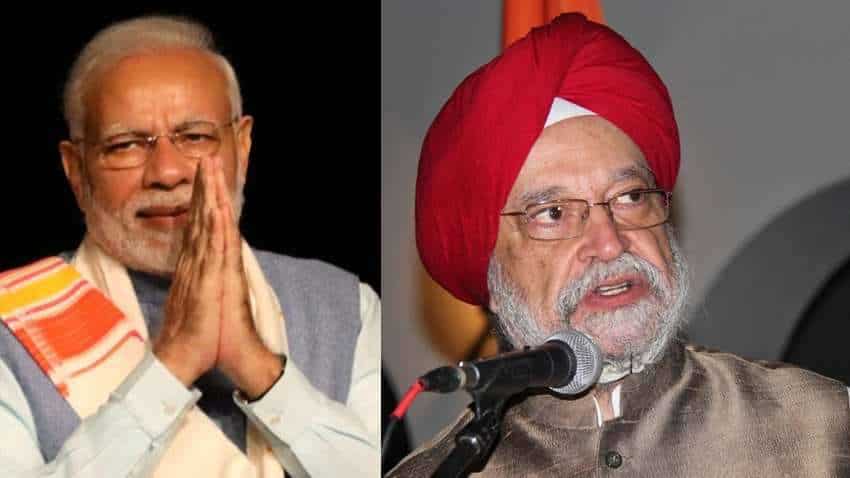 Prime Minister Narendra Modi had flagged off the first UDAN flight under RCS on Shimla-Delhi sector on 27th April, 2017. Pics from Reuters and Twitter profile.

After three rounds of bidding under Regional Connectivity Scheme (RCS)- Ude Desh ka AamNagrik (UDAN), pre-COVID, 688 valid routes were awarded, out of which 281 routes were operationalized. After suspension of domestic flight operations from 25th March, 2020 to 24th May, 2020, domestic air services including RCS operations have recommenced with effect from 25.05.2020. Airlines are resuming the commenced RCS routes in a calibrated manner.

Further, 78 new routes have been identified and approved under 1st phase of UDAN 4.0. Airports Authority of India, the Implementing Agency is in the process of awarding these routes to the Selected Airline Operators (SAOs).

Details of the routes awarded and commenced under RCS-UDAN:-

Some of the reasons for non-operationalization of few UDAN routes are:

i) Lack of infrastructure at civil airports due to non-availability of land, delay related to compliance of the regulations by the airport operators, lack of road connectivity to the airports.

ii) Non-completion of the process involved in obtaining Scheduled Commuter Operators Permit by the Airlines.

Due to COVID-19, commencement of civil work of airports got delayed. Also, due to suspension of domestic operations, overall commencement of new routes got adversely affected.

4th round of bidding has commenced on 3rd December, 2019. 100 airports/heliports/water aerodromes are to be developed by 2024, awarded in various rounds of bidding under RCS-UDAN.

The information was given in a written reply by Hardeep Singh Puri, Minister of State, I/C, Civil Aviation, in Rajya Sabha.

The UDAN Scheme is a key component of the National Civil Aviation Policy (NCAP) which was released by the Ministry of Civil Aviation on 15th June, 2016. The AAI followed a transparent bidding process by inviting interested bidders and airline operators to submit their Initial Proposals under the provisions of Regional Connectivity Scheme and subsequently inviting counter proposals against such Initial Proposals. The routes and networks are awarded to bidders who submitted valid proposals and quoted the lowest viability gap funding (VGF) from the government for such routes and networks.