UAE Family Visa Rules 2019: In good news for the Indians working in the UAE, their families would now be able to join them after getting an "expat visa". 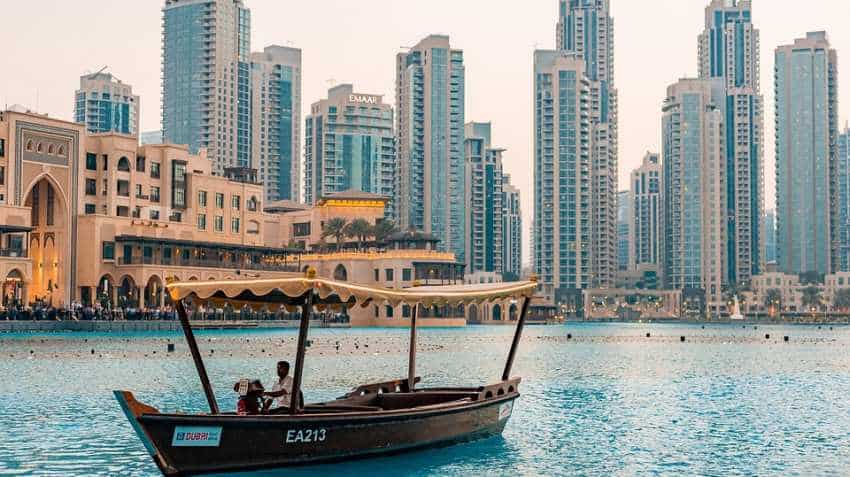 On Sunday, the UAE Cabinet decided to amend the provisions of the resolution of foreign workers sponsoring their families.

New rules: Who can sponsor their families?

A statement of the General Secretariat of the UAE Cabinet said that the amended provisions now indicate "income" as a requirement for sponsoring family members. It added that the amendment is in line with international developments and best practices.

The official statement said, "The decision aims at enhancing family stability of foreign workers and social cohesion, as well as attracting highly skilled workers while maintaining a healthy balance between professional and personal life."
Currently, male residents, who are employed in the UAE can sponsor their immediately such as wife and children, if he earns Dh4000 or Dh 3000 per month plus company accommodation. He also needs to be employed in certain categories of jobs. A female resident can sponsor her family only if she earns Dh4000 per month or is employed as a teacher, engineer or a health professional. Women working in other sectors needed to have a minimum monthly salary of Dh 10,000. With the coming into effect of the Cabinet decision, there is no longer the requirement of being employed in a certain category of professions. However, it is not yet clear if some changes have been introduced into salary requirements.

Equivalence to all degrees

In another huge relief to expats having difficulty in getting jobs in the Gulf country, the UAE government has decided to issue equivalency to all Indian degrees that match the set criteria.
A press release by the Indian Embassy in UAE said: "The Embassy of India, Abu Dhabi is happy to inform the Indian community that following the above discussions, the Ministry of Education of the United Arab Emirates conveyed that it has reviewed the information provided to it through the ‘Action Plan for Academic and Administrative Reforms’ issued by the University Grant Commission and it has come to know that the word “external” in the mark sheet reflects the method of evaluation and not place of study and notified that it has no objection to equivalence those degrees that meets all other certificate equivalency criteria."