Opposing Air India move to shift exclusively to a single global distribution service (GDS) platform, travel industry bodies TAAI and TAFI have urged the AI management not to discontinue the inventory from other existing GDS providers. 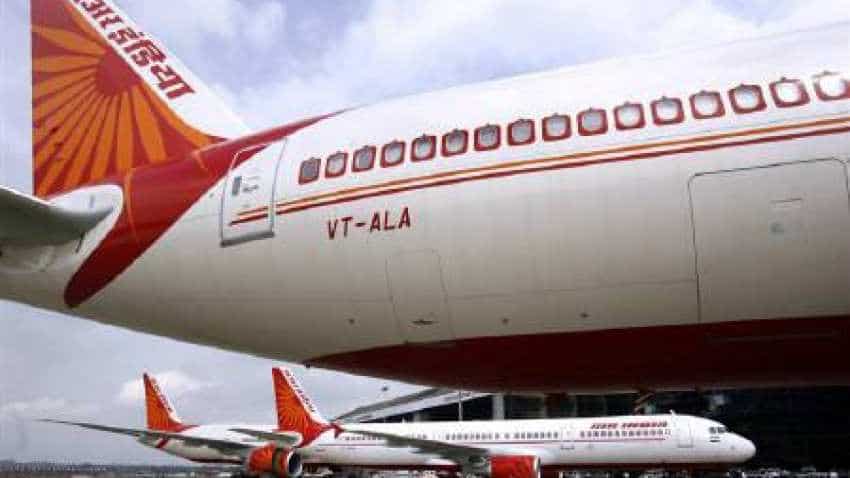 Opposing Air India move to shift exclusively to a single global distribution service (GDS) platform, travel industry bodies TAAI and TAFI have urged the AI management not to discontinue the inventory from other existing GDS providers.

Last month, UK-based firm Travelport bagged the contract for Air India's domestic ticket distribution services replacing Amadeus. The new agreement, effective from this month, is to be fully implemented by the end of next year.

Travel agents have been informed that Air India will discontinue its domestic inventory from one GDS and phase out the other one as well during the next year, thereby continuing its inventory distribution with only one GDS provider, the letter stated.

"We earnestly suggest and request that this initiative by Air India to disconnect its inventory from any existing GDS be immediately withdrawn," the letter said.

Copies of the letter were marked to Union Aviation Minister Suresh Prabhu, his deputy Jayant Sinha and aviation secretary R N Choubey. In the letter, the two associations also claimed the support of the those "high volume" travel firms who have a sizeable percentage of Air India ticket sale.

Citing a host of challenges and difficulties in transition to a single GDS provider, the associations said, "We were informed that Air India had to take this initiative to save on GDS costs, which are high.

"We explained that that GDS cost is not as important as a seat sale. To lose out on the sale of a seat implies huge losses compared to the the saving on GDS distribution."

In the letter, the associations termed the move as the one which allegedly violates the "Competition Law" and could have financial implications for the national carrier.