According to the notice, the owners of vehicles registered between January 1, 2011- April 30, 2012 need to get HSRP from authorised vendors of transport department. 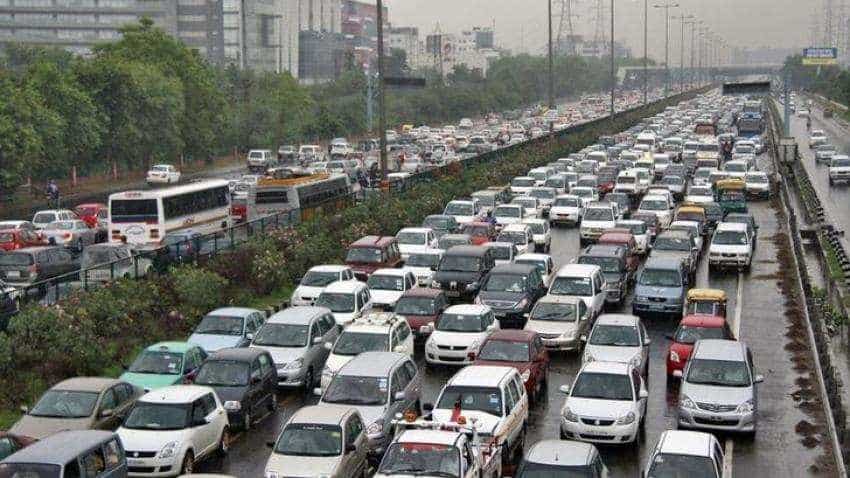 The owners of vehicles registered between January 1, 2011- April 30, 2012 need to get HSRP from authorised vendors of transport department, Image source: Reuters
Written By: PTI
RELATED NEWS

Vehicles registered between January 2011 and April 2012 in Delhi will have to get high security registration plate (HSRP) installed with the transport department issuing a public notice on this Friday.

According to the notice, the owners of vehicles registered between January 1, 2011- April 30, 2012 need to get HSRP from authorised vendors of transport department.

Citing a Supreme Court order making installation of high security number plates mandatory, the department said, "It has been decided that in the first instance, only the owners of vehicles registered between 01.01.2011 to 30.04.2012 be directed to get their vehicles affixed with HSRP along with hologram-based coloured stickers, without any delay."

An official said that although no deadline has been fixed for installation of HSRP, vehicles owners should get the same installed as soon as possible.

He said the department is in the process to provide online payment and appointment facility also for fitment of HSRP, the details of which will be notified separately.

The project aims at curbing theft of vehicles and their use for contraband activities with swapped number plates.

A vehicle owner will need to carry his original registration challan (RC) when he or she goes for installation of HSRP. The HSRPs are available at outlets of the authorised vendor, near 13 regional transport offices across the city, the official said.

The department said that schedule for affixation of HSRP in remaining vehicles such as those registered prior to 2011 or after April 30, 2012 will be notified later.

Under the HSRP, a chromium-based hologram is applied by hot stamping on the top left corner of the number plates both at the front and back, besides laser-branding of a permanent identification number with a minimum of 10 digits into the reflective sheeting on the bottom left of the registration plate.