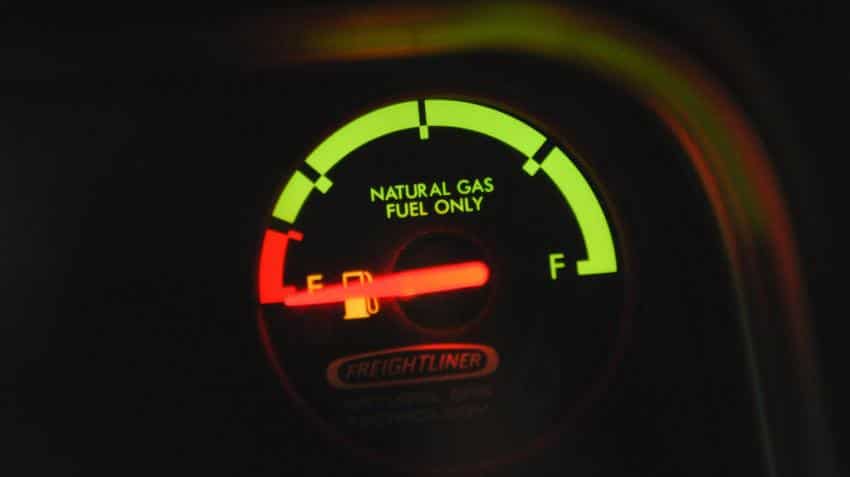 The Maharashtra government has taken cognizance of the fact that auto rickshaws and taxis are not taking proper care of CNG tanks and have now formed a committee to look into it. The issue is crucial as it concerns the safety of passengers availing these modes of transport.

Committee formed
Over the last couple of days there have been meetings between taxi and auto union leaders and officials of the Transport Department over things damaging taxis and auto rickshaws. The issues ranged from malpractices in testing of CNG tanks fit inside vehicles and illegal duplication of plates installed near the CNG tanks, to surge in fees for inspection of CNG tanks.

On April 3, DNA delved into this issue in the article ‘Mumbai: Is your CNG cab travel safe?’. “We have formed a committee to look into this matter,” confirmed Manoj Saunik, Principal Secretary, Transport and Ports. This committee will enquire the methods of inspection of CNG tanks, process of issuing metal plates for the tanks, genuineness of the agencies conducting the hydro-tests of the tanks, etc.

Modus operandi
Auto rickshaws, taxis and other vehicles using CNG need to get CNG tanks inspected once in three years. There are metal plates fitted to these vehicles mentioning the vehicle number, its make, tank testing agency, date of testing, and next due date of inspection. Since July 2017, the Mahanagar Gas Limited that supplies CNG to these vehicles, has been providing the fuel only after checking the veracity of the metal plates and fitness of the vehicles.

The task to provide plates and keeping records has now been given to private retrofitters also.