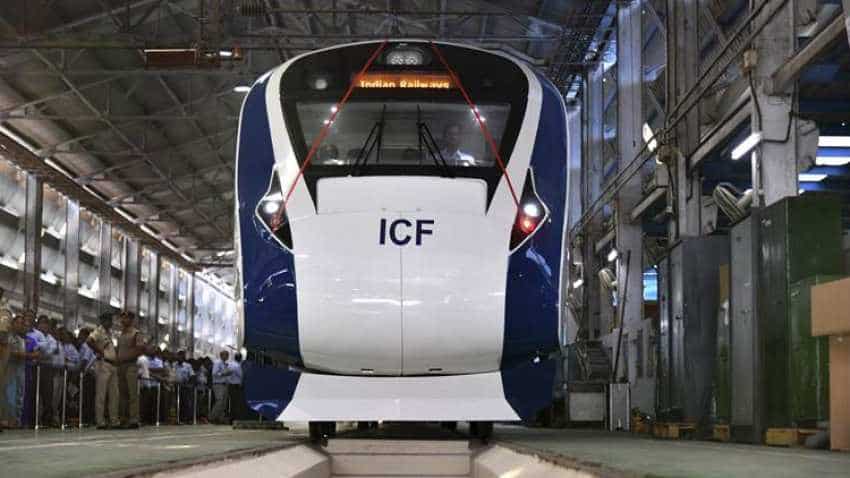 Train 18, which was recently named as Vande Bharat Express by Railway Minister Piyush Goyal, has been manufactured by the Integral Coach Factory, Chennai.

It became India's fastest train by hitting speeds of over 180 kmph during a trial run on a section of the Delhi-Rajdhani route.

"The PM will flag off the train at 10 am on February 15 and there will be a function in which he will give a speech as well. It's a matter of great pride for us as this is the Railways' first indigenous train," the official said.

The 16-coach train will replace the 30-year-old Shatabdi Express and will run between Delhi and Varanasi.