The Telecom Regulatory Authority of India (TRAI) should work on an alternative and comprehensive spectrum auction policy, said a report by ICRIER and Broadband India Forum (BIF) on Friday. 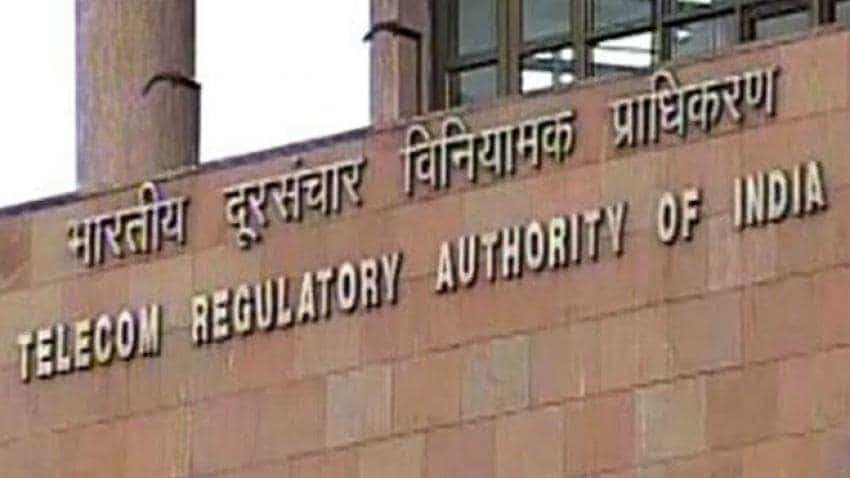 The Telecom Regulatory Authority of India (TRAI) should work on an alternative and comprehensive spectrum auction policy, said a report by ICRIER and Broadband India Forum (BIF) on Friday. The regulator should also lower the reserve prices for spectrum auction, said the report named "Evaluating Spectrum Auctions in India".

"TRAI should invest more time in formulating an alternate auction process for spectrum rather than on setting the reserve price," said Rajat Kathuria, Director and Chief Executive, Indian Council for Research on International Economic Relations (ICRIER), adding that the reserve prices for spectrum auctions should be "significantly lower".

The report said that spectrum auction in India should try to balance transparency in allocation and revenue expectations for the government. "The auction design is also crucial. India currently follows a Simultaneous Multi-Round Ascending Auction (SMRA) which, while providing the option of price discovery, also poses an aggregation risk. Combinatorial Clock Auctions (CCA), are a popular alternative as they avoid aggregation risks and are arguably more efficient," it said.

A combination of both the formats can also be explored, it added. On spectrum pricing, Kathuria also said: "Reserve prices are only the starting point for discovering prices that the market will bear. They ought not to become an end in itself. Setting high reserve prices meant that about 60 per cent of the spectrum offered in the October 2016 auction remained unsold. Unsold spectrum is an opportunity loss for the government."

In 2017, the average spectrum holding for an operator in India was 31 MHz, compared to the global average of 50 MHz, he said.  T.V. Ramachandran, President, Broadband India Forum said: "In India, legacy issues have led to inefficient allocation, management and usage of spectrum. A combination of over-pricing and delays in releasing spectrum has also led to inflated valuations which have a long-term impact on investments in the sector."