Amit Shah proposal on Jammu and Kashmir involves the scrapping of Article 370. The Narendra Modi Government today tabled the Jammu and Kashmir Reorganisation Bill indicating that the state is no longer special and that its status is on par with those of other states in the Union. 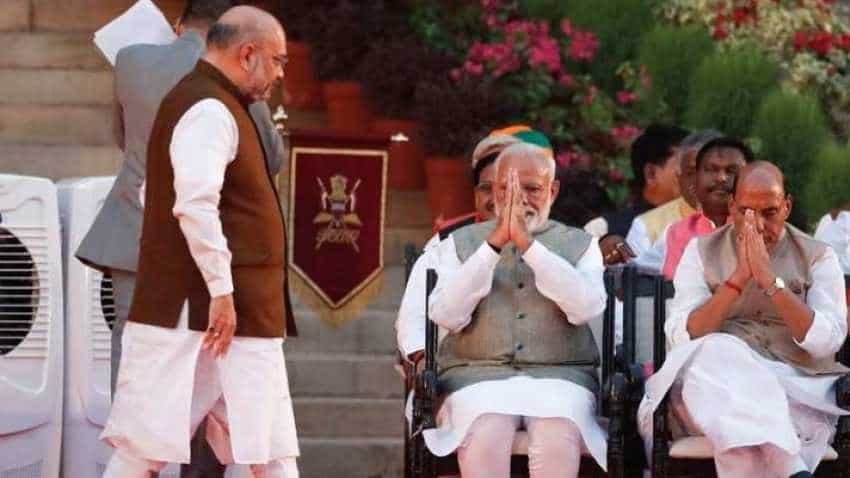 After the scrapping of Article 370, Jammu and Kashmir state will no more be an autonomous state and the state will be like any other state. Photo: Reuters
Written By: ZeeBiz WebTeam
Edited By: Harish Dugh
RELATED NEWS

Here are the top 5 reasons which establish that Jammu and Kashmir is no more a special state:

1] From now on, Indian tricolor would be the national flag of Jammu and Kashmir as well;

2] From now on, the Indian Parliament can increase or decrease borders of Jammu and Kashmir state;

3] Central government will have its say beyond defense, foreign affairs and communications.

4] Like any other state, provisions of Article 238 shall now apply in Jammu and Kashmir; and

5] India has one nation one constitution norm, which is now applicable on Jammu and Kashmir as well.