Top 5 stocks in focus on October 16: Indiabulls Housing, Cochin Shipyard to NTPC, here are the 5 newsmakers of the day 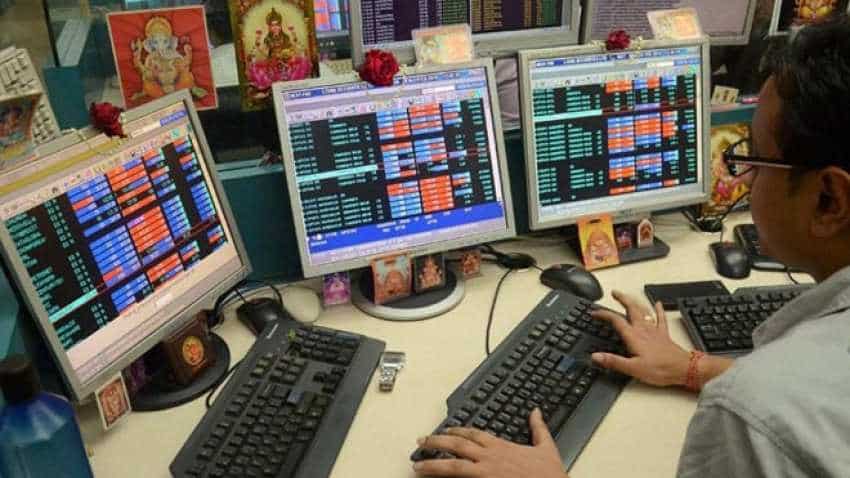 Ignoring weak cues from global markets, Indian markets opened higher on October 15, 2018, and closed the day on a higher note too.  But there were certain stocks that came in news after-market hours that can have an impact when they reopen for trade on October 16, 2018. Here is the list of five such stocks:

Cochin Shipyard: The company will remain in focus today as its board is scheduled to meet today to consider a proposal for buyback of equity shares of the company.

NTPC Limited: The company's coal-based thermal power plant in Badarpur, Delhi, was shut down on Monday. The plant was shut down after years of temporary closures and court orders.

Cox & Kings: The board of Cox and Kings has fixed October 26 as the record date to determine shareholders who will receive shares in the company. Pursuant to the Share Entitlement Ratio under the Scheme, one fully paid up equity share of Rs. 10 each of the Resulting Company shall be credited for every 3 three fully paid equity share of Rs. 5 each held by the shareholder of the Company on the record date.