Andhra bank has received an amount of Rs 2,019 crore towards the contribution of the Central Government in the preferential allotment of equity shares of the Bank. 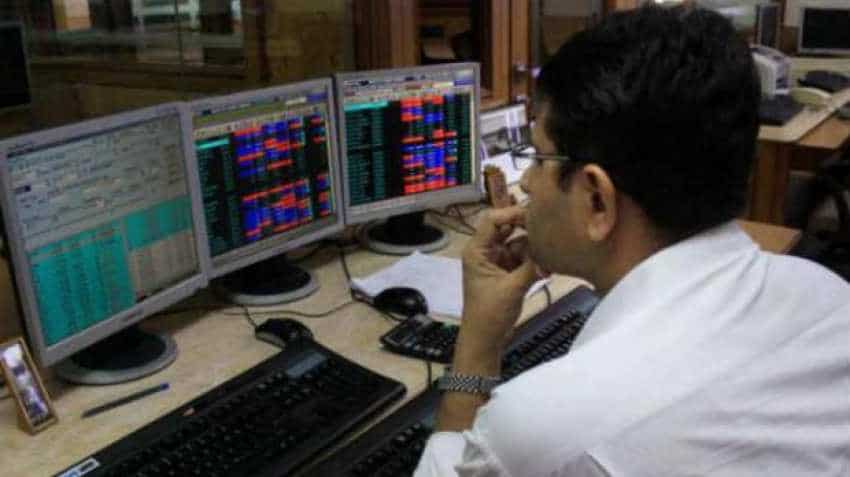 HDFC has said that it plans to raise up to Rs 35,000 crore by issuing bonds. Image source: PTI
Written By: ZeeBiz WebTeam
RELATED NEWS

Indian stocks closed on Tuesday after extending gains on July 24, 2018, but there were certain stocks that came in the news after the market was closed. These stocks, like AstraZeneca, BEL to Andhra Bank, will have an impact on the market during the trading session on July 25, 2018. Here are the top five stocks that are likely to be in focus during the trading session today:

Bharat Electronics Limited (BEL): The government is planning to sell 5 per cent stake of the arms manufacturers company through offer for sale, which could fetch about Rs 1,300 crore to the exchequer. The government currently holds 66.79 per cent in the defence PSU. The government has invited bids from merchant bankers by August 14. Request for Proposal floated by the finance ministry says that up to 3 bankers will be appointed for taking forward the 5 per cent stake sale plans in BEL.

HDFC: HDFC Ltd has said that it plans to raise up to Rs 35,000 crore by issuing bonds on a private placement basis. The board of directors of the mortgage lender will seek approval of shareholders during the annual general meeting scheduled to be held on July 30.

Andhra Bank: The bank has received an amount of Rs 2,019 crore towards the contribution of the Central Government in the preferential allotment of equity shares of the Bank.

ICICI Prudential Life Insurance: The private life insurer has reported a 30.6 per cent year-on-year (YoY) drop on its net profit to s 281.64 crore in the first quarter of the current fiscal on account of losses from “higher new business strain” and a base year impact. Its gross written premium increased by 13 per cent YoY to Rs 5,517.90 crore in the quarter.