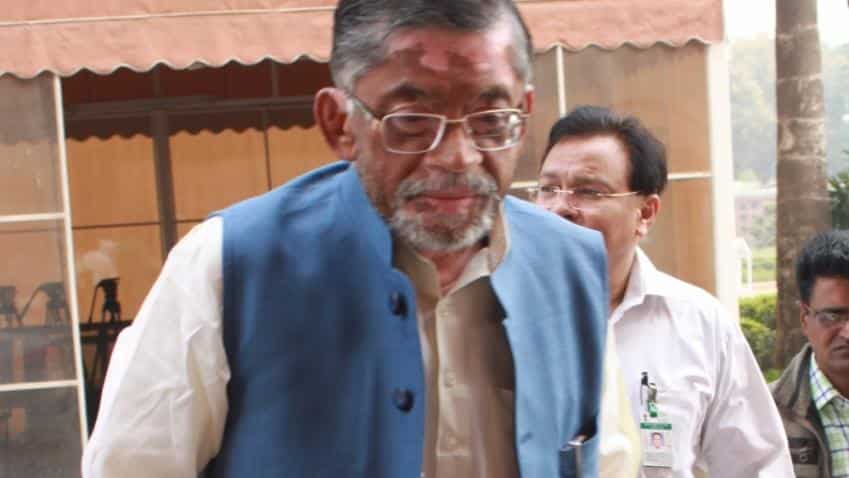 "The amount outstanding for top 100 borrowers of public sector banks as on March 31, 2016 was Rs 13,71,885 crore," Minister of State for Finance Santosh Kumar Gangwar said in a written reply to Rajya Sabha.

Reserve Bank as part of the ongoing supervisory assessment process carried out an Asset Quality Review (AQR) excercise to examine the assessment of asset quality at bank's system level and deal with the cases of divergences in identification of NPAs or addition provisioning across banks at the central office level, he said.

Besides, it was envisaged to ensure early finalisation and communication of divergence in provisioning giving banks more time to plan the additional provision over the remaining quarters, he said.

The sectors that have high incidence of NPA are mainly infrastructure, steel and textiles, he added.

Replying to another question, Gangwar said, the guiding principle for the consolidation process of banking in India was suggested by Narasimham Committee.

"According to which any initiative with respect to merger of public sector banks has to come from boards of the banks concerned, the extant legal framework, keeping in view the synergies and benefits of the merger and their commercial judgement," he said.

Government or RBI's role in the merger of banks would be that of a facilitator, he added.

The Cabinet in its meeting on June 15, 2016 has approved the proposal of acquisition of assets and liabilities of five subsidiaries of SBI and Bhartiya Mahila Bank.