Pushed to a corner, Nirav Modi aides Mihir Bhansali and Rakhi Bhansali have moved a US court, seeking quashing of Punjab National Bank’s (PNB) subpoenas issued to the husband-wife duo who allegedly have information relevant to the state-run lender’s claims against Modi-controlled American firms. 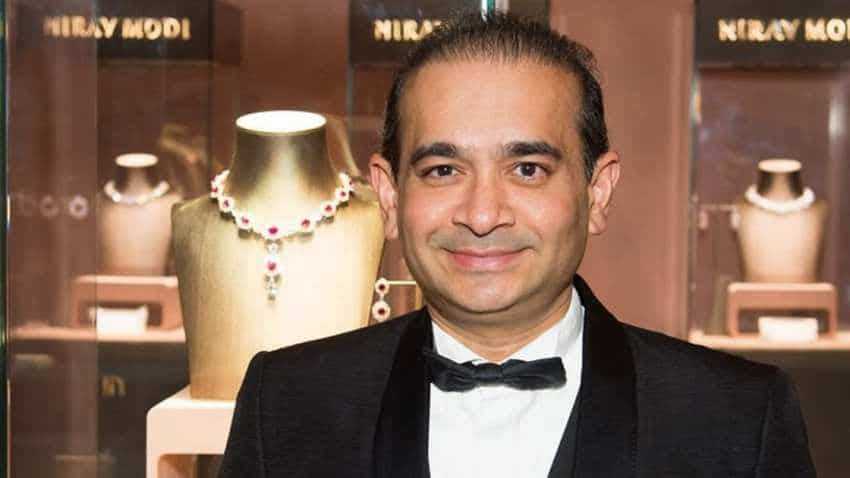 Pushed to a corner, Nirav Modi aides Mihir Bhansali and Rakhi Bhansali have moved a US court, seeking quashing of Punjab National Bank’s (PNB) subpoenas issued to the husband-wife duo who allegedly have information relevant to the state-run lender’s claims against Modi-controlled American firms.

The Bhansalis have claimed that PNB is not entitled to obtain evidence from them because the state-run bank was “complicit” in the multi-billion dollar fraud activity, involving now fugitive diamantaire Nirav Modi, his uncle Mehul Choksi and some PNB employees.

Shortly after the fraudulent activity came to light in India this year, Modi-controlled Firestar Diamond and other firms swiftly filed for bankruptcy protection in the US.

PNB, the victim of India’s biggest banking fraud said to be perpetrated by Modi and Choksi, was granted the power by the US Bankruptcy Court Southern District of New York to issue its own subpoenas for the production of documents and for the examinations of persons in these proceedings.

On July 26, PNB had served the subpoenas on Mihir Bhansali and Rakhi Bhansali. The bank had also made 60 document requests. A subpoena is a witness summon issued to compel testimony by a witness or production of evidence.

Appealing through their attorney, Bhansalis on August 8 have submitted a memorandum of law in support of their motion to quash four subpoenas, which seek the depositions and productions of documents from each of the Bhansalis.

Accusing PNB of using the US court for “self-serving agenda beyond this bankruptcy”, Bhansalis said the subpoenas are premised on a selective factual presentation to the court and purport to relate to claims that PNB will be barred from pursuing because of its own thoroughgoing and self-acknowledged complicity in the underlying alleged fraud.

“PNB personnel, including its former CEO, have already been charged by Indian criminal authorities with respect to the very same allegedly fraudulent scheme that is the focus of the subpoenas. PNB’s discovery is improper, exploitative of this proceeding, and should be summarily quashed. This court should not be used in service of PNB’s self-serving agenda beyond this bankruptcy,” says a copy of Bhansalis’ appeal, accessed by DNA Money.

The CBI in its first charge sheet in the country’s biggest financial fraud by billionaire jeweller Modi had detailed alleged role of the PNB’s former chief Usha Ananthasubramanian.

Bhansalis’ attorney has told the US court that purpose behind PNB’s exercise is to prop up its own litigation prospects connected to its losses in India.

“PNB’s discovery is extraneous to this bankruptcy, and should be quashed for that additional reason,” it said.

The US court has already recognised the claim of the PNB in the proceeds of the sale of assets of the Nirav Modi’s US-based firms sold in the US.

Mihir Bhansali is a past director of Firestar Diamond International Pvt Ltd, a company he incorporated with Modi.