Tickets in this SpiceJet offer priced at Rs 2,699; check out the newly-launched routes

The Gurugram-based budget carrier SpiceJet has announced special promotional fares starting at Rs 2,699 on Hyderabad-Kolkata route and Rs 3,199 for travel on Kolkata-Hyderabad route, which are its newly launched routes. 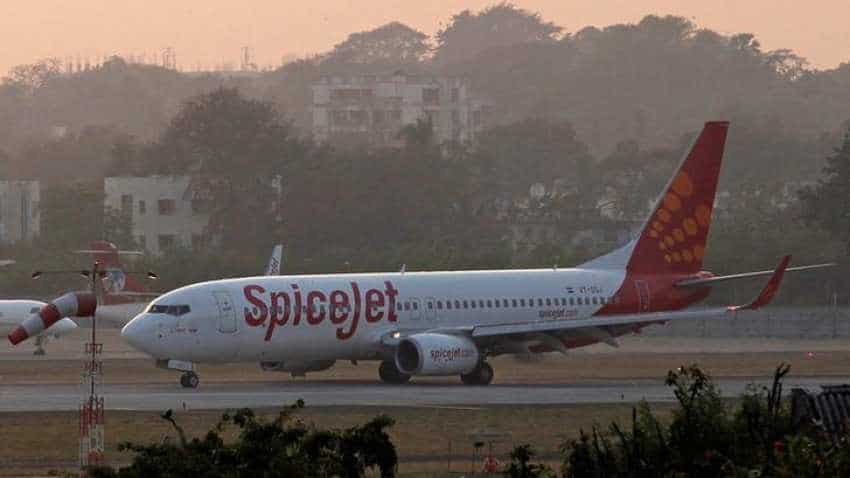 The Gurugram-based budget carrier SpiceJet has announced special promotional fares starting at Rs 2,699 on Hyderabad-Kolkata route and Rs 3,199 for travel on Kolkata-Hyderabad route, which are its newly launched routes. Again, the special promotional fares for Hyderabad-Coimbatore route flights start at Rs 2,809, while the return journey on the same route will cost Rs 2,309 and the Hyderabad-Pune flight will be Rs 2,429 and Rs 2,209 for the return journey. The carrier will start operations on these routes from 1st January, 2019.

These new services on the routes proposed will be catered by the Boeing 737-800 aircraft. The offer can be availed while booking the tickets from the official website of SpiceJet: www.spicejet.com, mobile app and through online travel portals and travel agents. 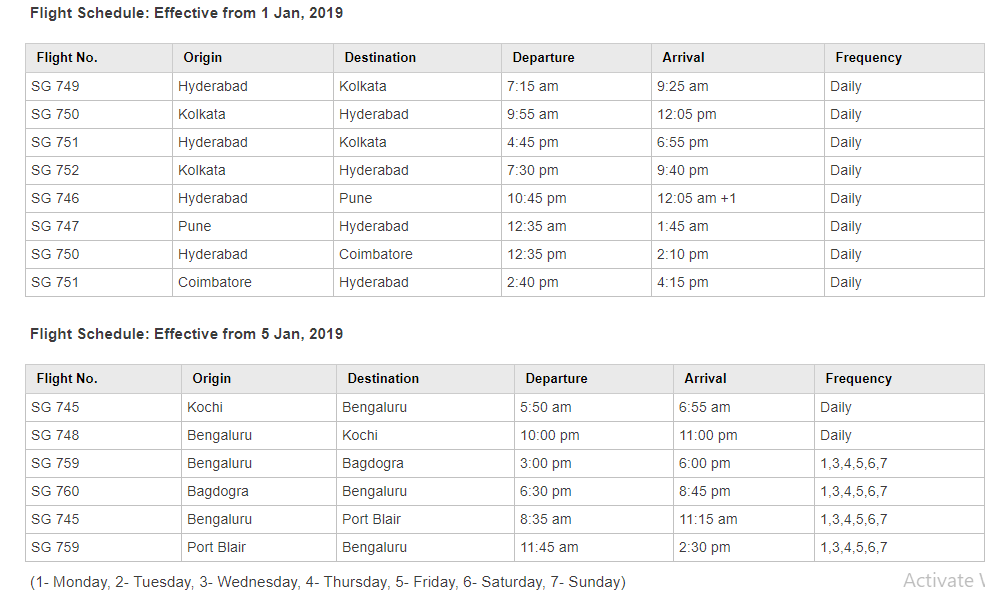 To cater to the surge due to seasonal demand, SpiceJet is all set to launch six new direct flights on the Kochi-Bengaluru-Kochi and Bengaluru-Port Blair-Bengaluru routes including an additional frequency between Bengaluru-Bagdogra-Bengaluru. While the flights between Kochi-Bengaluru will operate daily, the flights between Bengaluru-Port Blair and Bengaluru-Bagdogra will fly on all days of the week except Tuesdays. The airline will operate these seasonal flights from January 5 to February 28, 2019.