With the help of USTAAD, Indian Railways engineers can easily see and examine areas which are hard to see and can approach such as cramped or narrow spaces between under-gear parts. 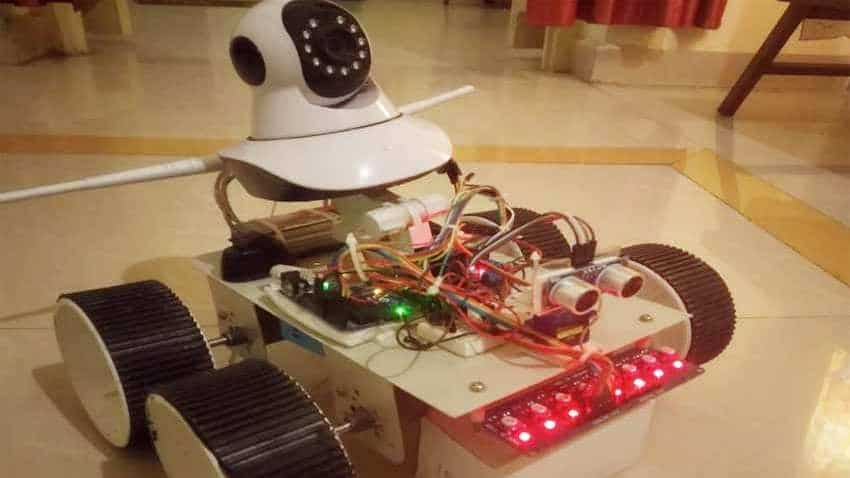 The official said that the railways plan to build a library of the recorded images and videos in the cloud over the time.
Written By: Akash Sinha
RELATED NEWS

Indian Railways is giving the highest priority to safety and has been taking every possible step to ensure lesser accidents. From replacing old sleepers to signaling systems, the public transporter has been working to improve its safety record. Now, the mechanical branch of Central Railway's Nagpur division has developed an Artificial Intelligence-powered robot named Undergear Surveillance Through Artificial Intelligence Assisted Droid (USTAAD) at a cost of Rs 2 lakh.

The USTAAD is a prototype now and has been developed by the railways in association with a Nagpur-based IT firm, told a top Indian Railways official associated with the project to ZeeBiz.Com.

"It took us just three to four months to develop the prototype. Based on the experience we get, we will be multiplying it across the division," said the official.

The camera on the robot is able to move 320-degree on X-axis and 130-degree on Y-axis so that maximum portion of under gear get covered. It captures video and still photographs of the underwear parts of the coaches in Real-time and transmit them over WiFi.

"We examine the underslung gears of the trains on a routine basis. There is a dedicated gang of five to six people to perform the examination. They travel in a pit underneath the coach to examine the coaches," said the official. 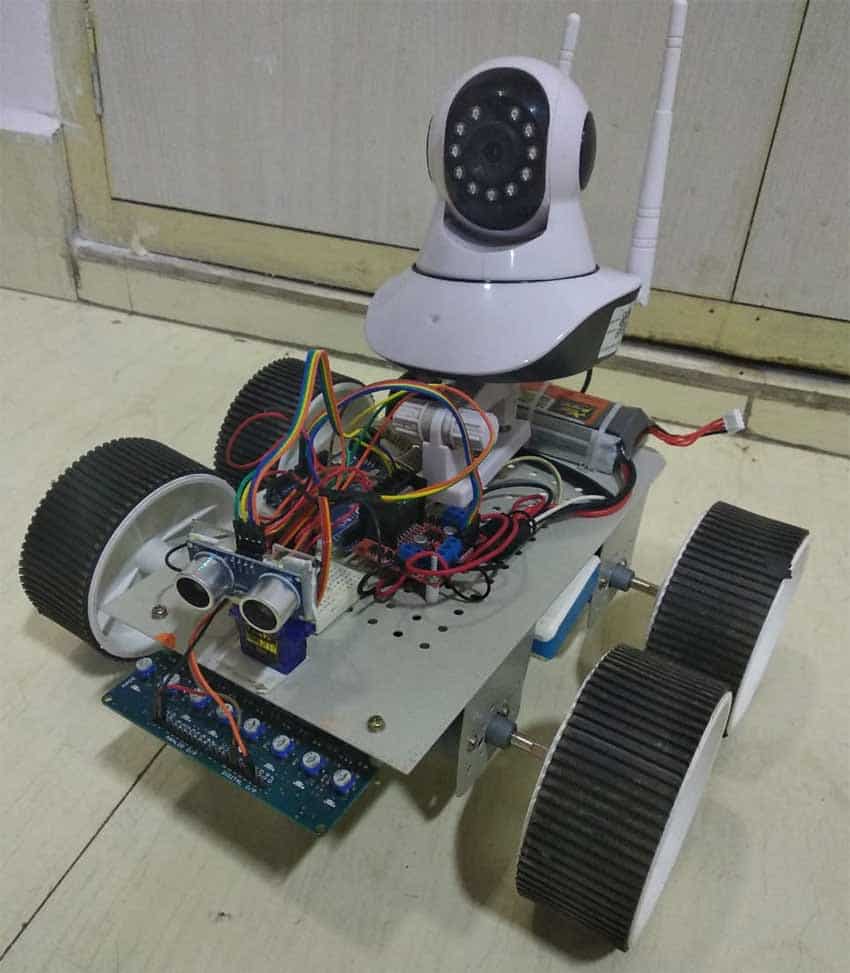 On asked whether this will lead to lesser human intervention in the examination, the official said, "This is an effort to compliment the gang and not to replace the human skills. The prototype will enable us to get the high-definition images of the gears and is capable to capture good quality images even during the night or low light. By use of this robot the chances of a mistake and any deficiency overlooked by human eye can be eliminated."

The official said that the railways plan to build a library of the recorded images and videos in the cloud over the time.

Watch this Zee Business Tweet Video of the Robot

"The effort is to have a record of every examination which is performed. The captured images will be uploaded to the cloud to create a library of the underslung gears and ultimately we will interface these with an AI software or picture recognition software where the system will help us in automatically recognising the fault," he said. 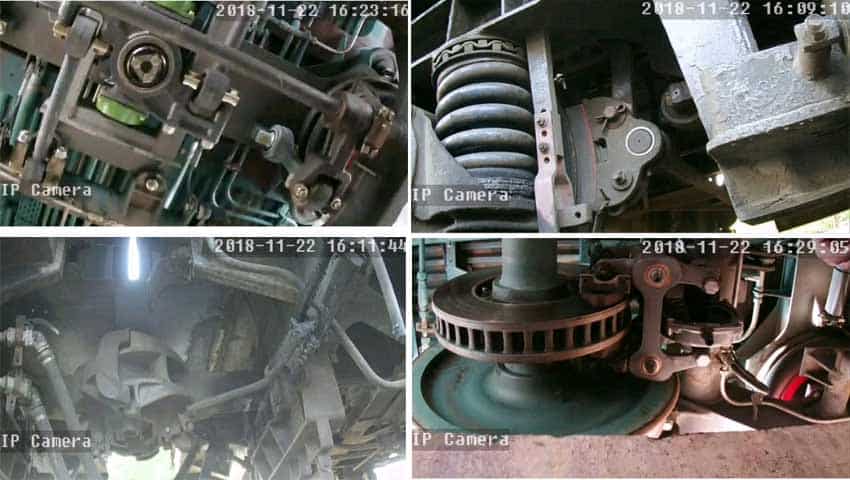 Explaining the working of the system, he further said, "If any equipment or part is found broken during the examination, then the system will compare that image with the images in the library and in case of a mismatch, it will raise an alarm to tell that the incidence is an outline situation and doesn't appear to be normal."

With the help of USTAAD, engineers can easily see and examine areas which are hard to see and can approach such as cramped or narrow spaces between under-gear parts.