This IT stock tanked 4% on 'Sell rating; caught holding it? Check this out 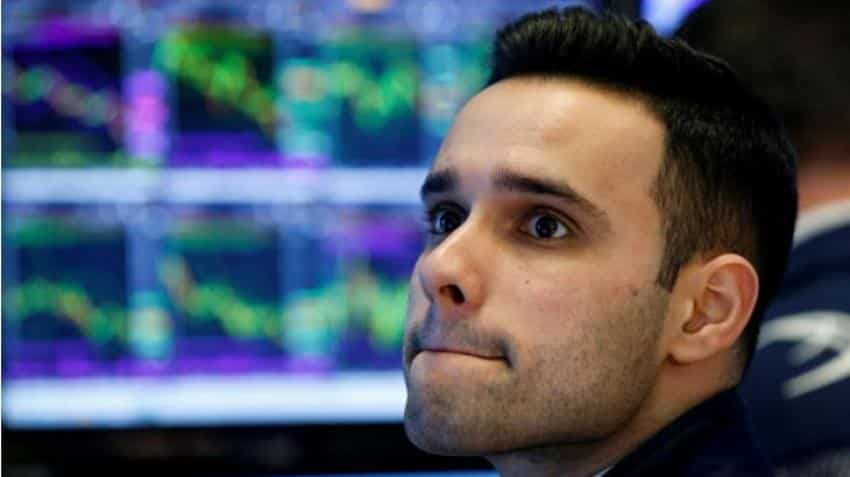 Midcap IT stock are big bets for analysts - WATCH OUT for Mindtree, Mphasis, KPIT Tech

At a time when IT stocks are riding high on Dalal Street, one stock has just received a downgrade from a global brokerage. Post downgrade, the stock slipped over 4 per cent on Thursday logging its biggest intraday percentage fall since May 2.

This midcap IT stock is MindTree. Global brokerage Citi Research downgraded the stock to 'sell' from 'neutral, but raised price target to Rs 970 from Rs 875 earlier.

"MindTree’s business has seen good turnaround, but this is priced into strong returns delivered in past 6 months," said Citi said in a research note.

"While near-term visibility looks decent, any slowdown from its top customer - which contributed 18 per cent to overall revenues in Q4 - is a risk. Justifying multi-year high valuations and significant premium to sector is difficult, given volatile performance over past few years, sectoral challenges and client concentration risk," the report added.

In an April report, Emkay Global said it believes that the pick-up in growth rate would not be significant in Mindtree given its modest client mining activity (Top 2-10 revenue flat in FY18) and deal TCV (expiring in 1 year) growth of 4 per cent.

Going by Reuters data, 8 of the 27 analysts covering the stock have a 'buy' or higher rating, 9 have 'hold' while 10 rate it at 'sell' or lower. The company's median target price comes in at Rs 850.

Midcap IT stock are big bets for analysts - WATCH OUT for Mindtree, Mphasis, KPIT Tech