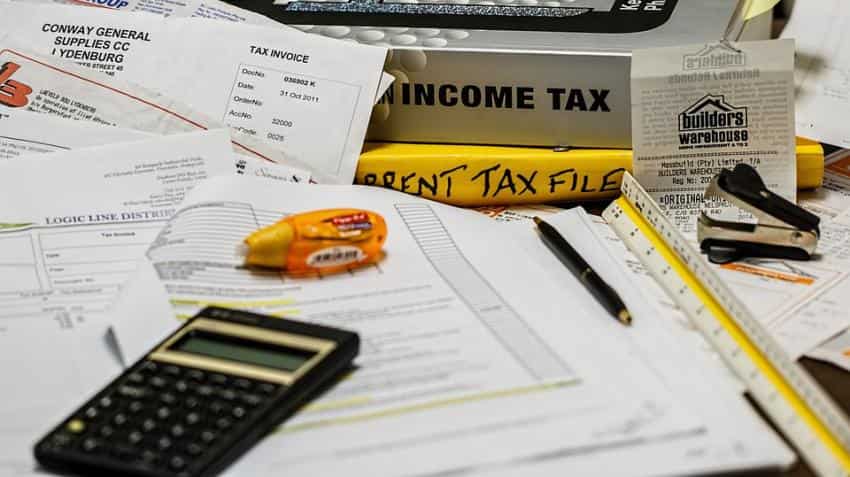 For the income more than 15 lakh, 30% of tax will be charged. Photo: Pixabay

Your personal income tax might get reduced if Ministry of Finance acts on a proposal, Tarun Sharma of Zee Business reports.

ources told Zee Business that the finance ministry has proposed that no tax will be liable up to the income worth Rs 4 lakh. Currently, no tax is charged up to income of Rs 2.5 lakh per year.

Industry experts believe that Finance Ministry is mulling easing of income tax as demonetisation has impacted consumption and one of the ways to revive consumer spending is by leaving them with more money.

Lower income tax would mean more disposable income which in turn would lead to higher spending.

The impact of demonetisation is seen as a prime cause for the Government to give this rebate in income tax. .

Moreover, as per the proposal, the government likely to impose 10% tax on income between Rs 4 lakh to Rs 10 lakh in the new tax bracket. Currently, for the income exceeding Rs 2.5 lakh to Rs 5 lakh is liable for 10% tax.

Income tax for income over Rs 20 lakh may be fixed at 30%, the source said.