This is how Chanda Kochhar reacted after Videocon loan setback

Chanda Kochhar said she is "disappointed, hurt and shocked" by ICICI Bank decision Wednesday evening to treat her resignation as a "termination for cause" after an independent probe indicted her. 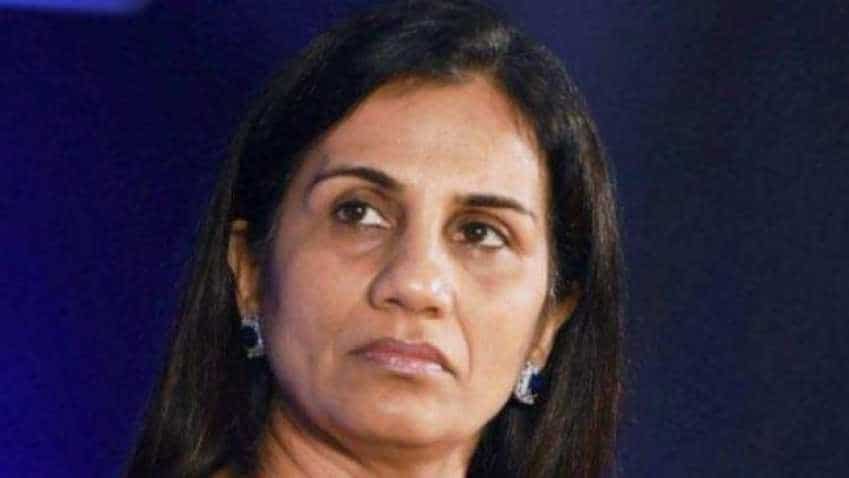 Chanda Kochhar said she is "disappointed, hurt and shocked" by ICICI Bank decision Wednesday evening to treat her resignation as a "termination for cause." Image source: PTI

Chanda Kochhar said she is "disappointed, hurt and shocked" by ICICI Bank decision Wednesday evening to treat her resignation as a "termination for cause" after an independent probe indicted her. Kochhar, the first woman CEO of a bank in the country, also said she served the ICICI group for 34 long years "with all my dedication and hard work" and the bank's latest decision has caused her "immense hurt and pain".

An independent enquiry conducted by retired Supreme Court judge BN Srikrishna has indicted Kochhar, who had led the bank for nearly a decade, for violating various regulations, following which the lender decided to stop all unpaid retirement benefits and also recover bonuses paid to her since 2009.

"I am utterly disappointed, hurt and shocked by the decision," Kochhar, who was on leave from June and finally resigned early October, said in a statement this evening.

She was quick to add that none of the credit decisions at the bank are unilateral and the bank has established processes and systems which involve a committee-based collective decision-making.

"The organisational design and the structure obviate the possibility of conflict of interest," she claimed.

The remarks come days after the CBI named Kochhar, her husband Deepak along with VN Dhoot of Videocon Group and the then entire the entire credit committee members of ICICI Bank who are today heading other large financial institutions, in the FIR.

The case relates to a Rs 3,250-crore the bank had extended in 2011 to the Videocon group and the ensuing benefits his husband gained in business from the Dhoots. The loan became dud and the entire group has gone belly up.

Kochhar said she had served the ICICI group for 34 years "with all my dedication and hard work" and the decision from the bank today has caused her "immense hurt and pain".

"I have pursued my career as an independent professional with utmost honesty, dignity and integrity. I continue to have faith and belief in my conduct as a professional and I am certain that truth will ultimately prevail," she said.

The Srikrishna panel observed that Kochhar violated bank policies and other rules and regulations. Based on the findings of the panel, the ICICI Bank board Wednesday advised to take "further actions as may be warranted in the matter".

Meanwhile, present chief executive Sandeep Bakhshi said in an analyst call after the earnings announcement that the bank has put out a statement about Kochhar, and their role now is limited to cooperating with regulatory agencies.

Surprisingly, it can be recalled that in March 2018, the same board of ICICI Bank had given a clean chit to Kochhar with full-backing and had said there was no question of favouritism, nepotism or conflicts of interest on her part in granting loans to Videocon Industries or any other company.

The board, following the receipt of the enquiry report, Wednesday decided to treat "the separation of Kochhar from the bank as a 'termination for cause' under the bank's internal policies, schemes and the code of conduct, with all attendant consequences".

These, the statement said, include revocation of all her existing and future entitlements such as any unpaid amounts, unpaid bonuses or increments, unvested and vested and unexercised stock options, and medical benefits.

The board has also asked the bank to take steps for "clawback of all bonuses paid to her between April 2009 and March 2018, and to take such further actions as may be warranted in the matter".

Kochhar became the managing director and chief executive of the leading private sector lender in May 2009 and left the bank in October 2018.