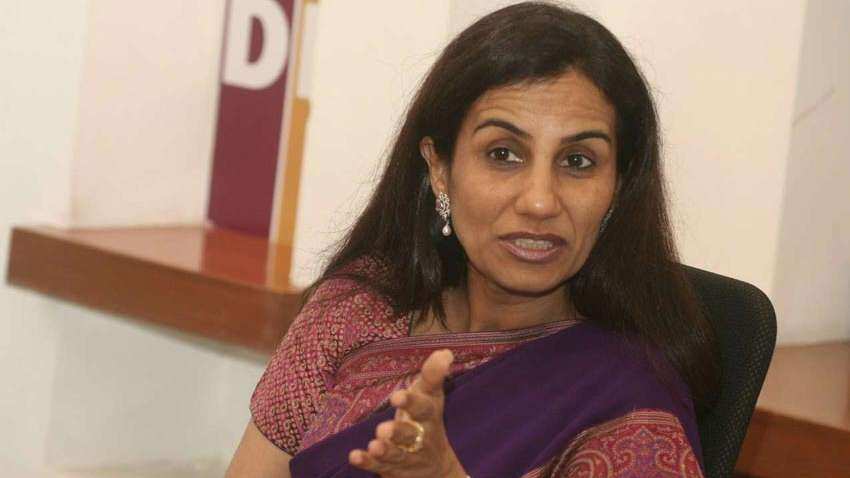 Deepak Kochhar is currently in judicial custody after he was arrested by the ED.

The case pertains to alleged irregularities in sanctioning six loans worth Rs 1,875 crore to Videocon Industries Limited, Videocon International Electronics Ltd and four other companies associated with the Videocon group between June 2009 and October 2011.

The loans were issued in the alleged violation of the laid-down policy and regulations of the bank, sources said.

The term loan of Rs 300 crore sanctioned to VIEL was disbursed on September 7, 2009. The next day, Dhoot transferred Rs 64 crore to NuPower Renewables Ltd through Supreme Energy founded by him.

The special PMLA court is yet to take cognisance of the chargesheet.