This airport linked to PM Modi is in the news; here is why

October month was also the festive month, where many airlines offered tickets at heavily discounted rates. Generally, airports are crowded during the festive season. 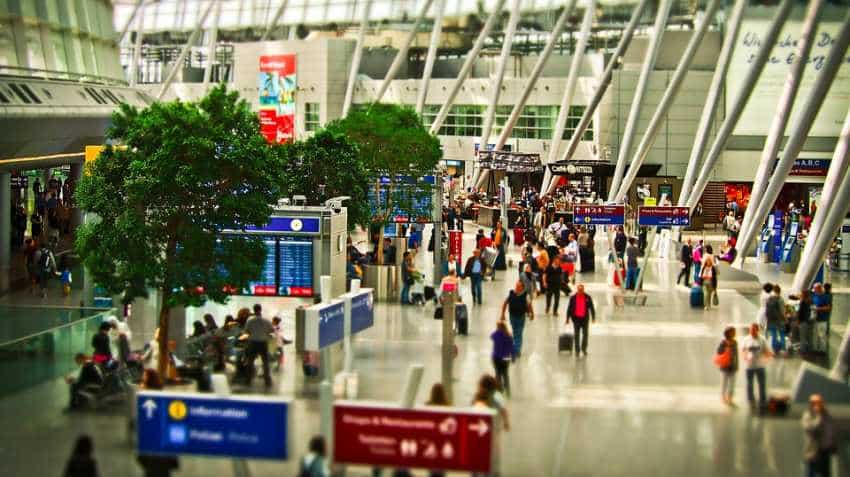 The Civil Aviation industry in India is progressing rapidly and this cane be seen in the rising number of passengers. The numbers have been rising majestically and the Airport Authority of India has revealed that one of their airport has recorded entry of as many as 10,000 passengers every day in October, 2018. Both passengers and aircraft growth has been good, reflecting that at least, the demand has been soaring even as the aviation sector itself is going through tough times due to rising fuel costs, depreciating rupee and boiling crude oil prices.

October month was also the festive month, where many airlines offered tickets at heavily discounted rates. Generally, airports are crowded during the festive season.

AAI via its official Twitter account stated that, they have touched a sparkling milestone by crossing 10,000 passengers in a day.

The airport which has seen such massive demand was Lal Bahadur Shastri Airport in Varanasi.

#AAI's @AAIVNSAIRPORT touches a sparkling milestone, crossing 10k passengers in a day. As of October 2018, the airport had recorded 40% (approx) and 47% (approx) growth in passenger and aircraft movement respectively. pic.twitter.com/wFwofdjniV

AAI revealed that, the airport recorded approximately growth of 40% in passenger movement as on October 2018.

Whereas, 47% growth was witnessed in aircraft movement during the same month.

AAI operated by the Ministry of Civil Aviation is responsible for creating, upgrading, maintaining and managing civil aviation infrastructure in India.