The banking sector and India Inc has been a story of over-leveraging for quite some time now. With non-performing assets (NPAs) and bad loans rising, deleveraging has been one of the major themes for corporate India in 2016. Also, the strategy seems to be paying off. 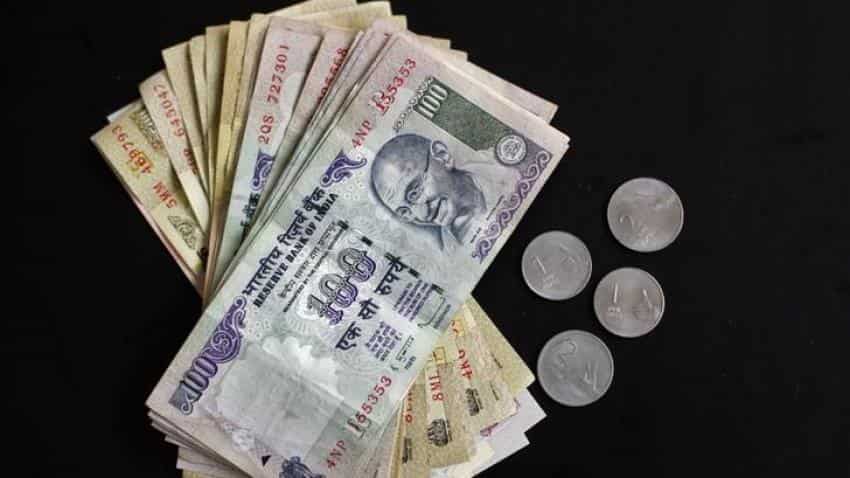 Do they really want to solve "bad loan" problem?

The banking sector and India Inc has been a story of over-leveraging for quite some time now. With non-performing assets (NPAs) and bad loans rising, deleveraging has been one of the major themes for corporate India in 2016. Also, the strategy seems to be paying off.

In November 2016, Arun Jaitley, Finance Minister of India, in a reply to the Lok Sabha said that top 20 NPAs in Public Sector Banks (PSBs) stood at Rs 1.54 lakh crore. According to the data given by the Finance Minister, the State Bank of India topped the list with highest amount of Gross NPAs at Rs 93,137 crore as on June 30, 2016. Interestingly, the Bharatiya Mahila Bank had the lowest amount of bad loans with Rs 3 crore.

In September 2016, Zeebiz reported that since its inception, the Corporate Debt Restructuring (CDR) Cell in India has received 655 cases with an aggregate debt of Rs 4,74,002 crore. Of these, only 208 cases are live within CDR Cell and only one with a debt of Rs 1,909 crore is currently under implementation.

Reserve Bank of India (RBI), in its Financial Stability Report (FSR) in December 2016 said that recovery of bad loans from various channels slowed down for PSBs and many Scheduled Commercial Banks (SCBs) as compared to previous years.

Now, State Bank of India (SBI) in a research note under SBI Ecowrap said, "From a list of more than apprx 4000 entities assessed, more than 1076 entities reduced their loan funds in half year ending September 2016 over half year ending 2015 by about Rs 95000 crore on a stand alone basis."

While these entities have seen the positive effect of lower interest cost percolating down to the bottom-line, the topline is seeing some de-growth. "The good thing is that despite reduction in net sales by 6.48% for the period H1FY17 vis–a-vis H1FY16, PBIDT improved by 22% and PAT by 68.5% during the same period for the same set of companies. Also with reduction of loan fund level of 11.5%, companies were able to reduce the interest cost by 6.5%," SBI said.

The largest debt repayments are coming from refinery, finance and telecom entities.

Top 20 debt sheders in September 2016 over September 2015 on a standalone basis included Indian Oil Corporation and Power Finance Corporation that reduced its debt by Rs 15,235 crore and Rs 13,964 crore, respectively.

SBI said that these top 20 companies reduced their debt by Rs 62,205 crore in the given period. On a consolidated basis, Vedanta Ltd and L&T led the list of top 10 debt sheders with Rs 13,484 crore and Rs 8,588 crore worth of debt reduced between them, respectively.

Total debt of these top 10 companies came down by Rs 35,974 crore on a consolidated basis between September 2015 to September 2016.

"Around 200 corporates who have declared consolidated results (sans entities covered in standalone results), we observe a reduction of around Rs.50000 cr in loan funds in H1FY17 as compared to H1FY16. from the said list top 10 entities reduced debt by about Rs 35,000 crores. These industries included Min-ing, Infrastructure and Telecom," SBI said.

Do they really want to solve "bad loan" problem?