These were the top mutual funds bought and sold last month: Are they part of your portfolio? 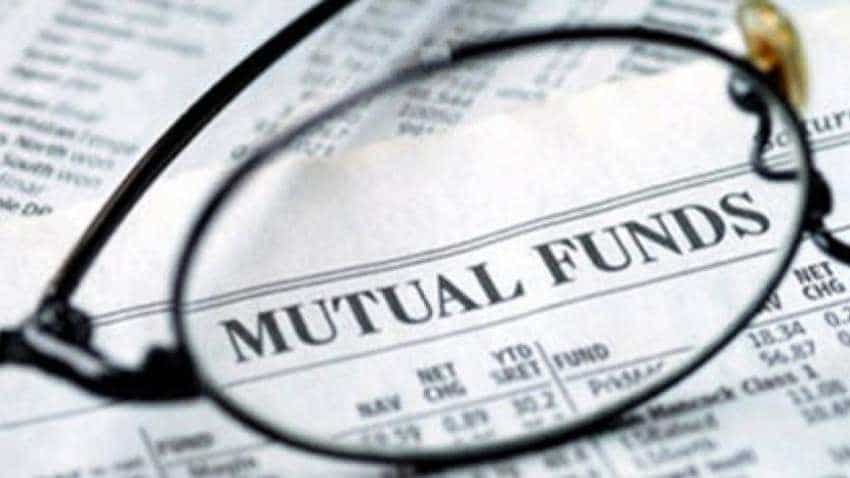 The mutual fund industry has witnessed massive growth over the last five years and 2019 has started on a positive note for it. In the first month of 2019, the AUM of the mutual fund industry increased to Rs 23.37 Lakh cr which was higher by 4.3% on YoY basis. On a sequential trend, AUM across 5 categories witnessed rise, while 6 others witnessed fall (Arbitrage, Equity, ELSS, Balanced, GILT & Other ETFs Fund).

These were the most sold and bought mutual funds in January 2019 as per Bloomberg:

ICICI Prudential Mutual Fund- This mutual fund held equity assets of 1.2 trillion rupees, In which the financials making up of 26% of assets followed by 10% of technology.

SBI Funds Management Pvt- This Mutual fund held about 1.3 trillion rupees which is invested in about 270 stocks. With about 35 percent of assets, followed by technology at 11 percent.

Research analyst Sandip Jabuani and Dhwanik shah from Narnolia said that the Mutual fund industry's AUM has seen a marginal 2% growth on a sequential basis. While the mutual funds folio have grown at 18% CAGR in the last 5 years, the subscribers to NPS trust have grown at a 12% CAGR.

The duo said that the slowdown in the industry might be attributed to a lot of factors such as the impending general elections and negative returns from a lot of mutual funds in the last year.

The retail investments rate might have slowed down but is still strong and supportive towards the Indian markets containing the volatility caused by the HNI and FII's.

This has been a second straight month when the SIP investments have exceeded the net equity inflows indicating net resumptions from the lumpsum HNI investors January witnessed equity sell-off of Rs 1900 crore.

Balanced funds too witnessed outflow for the first time in 56 months to the tune to 952 crores.The retail investments rate might have slowed down but is still strong and supportive towards the Indian markets containing the volatility caused by the HNI and FII's.

Global View: What should investors do with Vedanta, ICICI Prudential and HPCL?