Jhunjhunwala decided to reduce his holding in stocks like Autoline Industries, CRISIL and NCC. 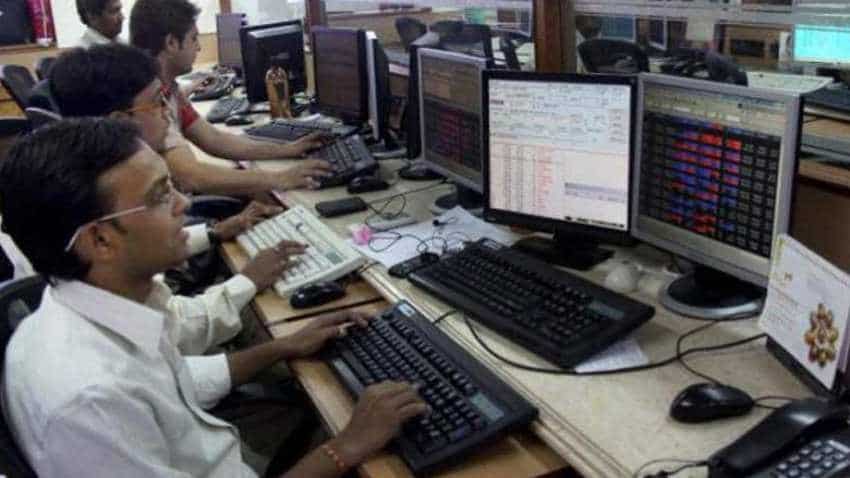 Rakesh Jhunjhunwala Investment Portfolio: While posting a gradual loss in wealth, the big bull Rakesh Jhunjhunwala has so far removed money in three stocks between January to March 2019 period. According to Trendlyne.com data, Jhunjhunwala recorded a loss of 1% in his gains from equities to Rs 13,244.46 crore in Q4FY19 compared to Rs 13,505.6 crore in Q3FY19. Interestingly, in the same period, Jhunjhunwala decided to reduce his holding in stocks like Autoline Industries, CRISIL and NCC. It needs to be noted that, CRISIL and NCC are among favourite and top holdings of the Dalal Street king. In fact, NCC was also among the stocks where he bought massive shares in Q3FY19. Let's find out how much stakes the ace investor sold in these three stocks.

To begin, it would be Autoline Industries where Jhunjhunwala sold most shares. He brought down his stake by 1.40%, taking his overall holding to 6.48% with 1,751,233 equity shares which are worth Rs 8.7 crore. Earlier he held overall 7.88% stake in this company.

Notably, both Rakesh and his wife Rekha Jhunjhunwala held stakes in Autoline. However, Rakesh manages both his and wife Rekha's portfolio through his Rare Enterprises. In Q4FY19, Rakesh brought his holding down to 3.77% in Autoline from 4.59%, while reducing stake to 2.71% from the previous quarter of 3.29%.

On Wednesday, the share price of Autoline ended at Rs 49.65 per piece down by 1% on Sensex. However, it has touched an intraday low of Rs 49.50 per piece.

Moving on, Jhunjhunwala trims down his stake by 0.01% each in Crisil and NCC. The Warren Buffett of India's wealth has been above Rs 500 crore each in both the stocks.

Just like Autoline, both Rakesh and Rekha have their holding in Crisil and NCC.