These Bharatgas, Indane, HP customers may lose LPG connection from December 1! Are you in this shock list?

As many as 1 crore LPG consumers may not get gas cylinder from 1 December as they haven't yet done the KYC (know your customers). 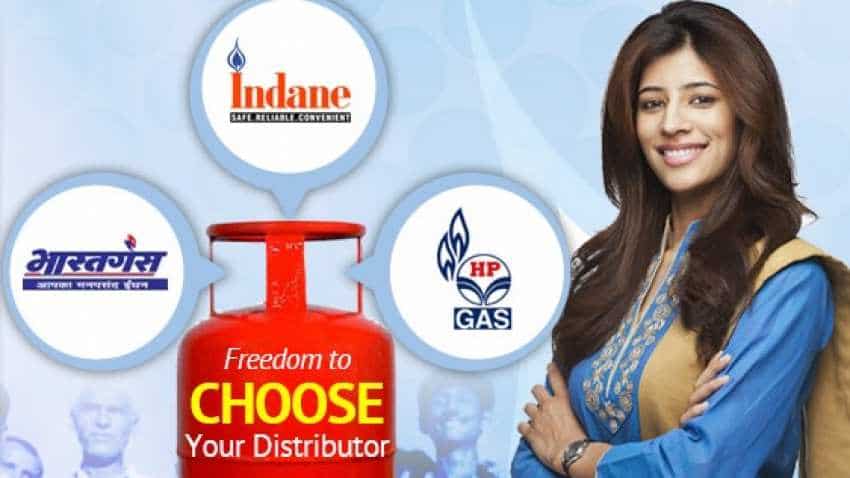 One crore gas consumers are yet to get the KYC done. Image source: indane.co.in

As many as 1 crore LPG consumers may not get gas cylinders from 1st December, 2018 as they haven't yet done their KYC (know your customer). The Central government has asked gas agencies like Bharatgas, HP Gas and Indane to complete the KYC of all consumers by 30 November. Even those consumers who have given up gas subsidy need to get the KYC done. Notably, a massive number of users are yet to go through the KYC exercise.

According to a report by Hindi daily Hindustan, the government has asked gas agencies to do KYC of of those consumers who have not yet submitted Aadhaar or opted for 'Give it Up' scheme.

According to the report, the government has said that KYC of those who have opted to give up subsidy will help eliminate ineligible consumers. This will improve the supply of cylinders to such consumers.

One crore gas consumers are yet to get the KYC done. Most of these are from states like Delhi, Uttar Pradesh and Maharashtra.

Last month, UIDAI had said beneficiaries can continue to withdraw LPG subsidy and other government payments using Aadhaar authentication from micro-ATMs at their doorstep.