In a major development, the Apparel Export Promotion Council (AEPC) has sought a suspension in declaration of non-performing assets (NPA) and raising the moratorium period on term loan EMIs to one year. 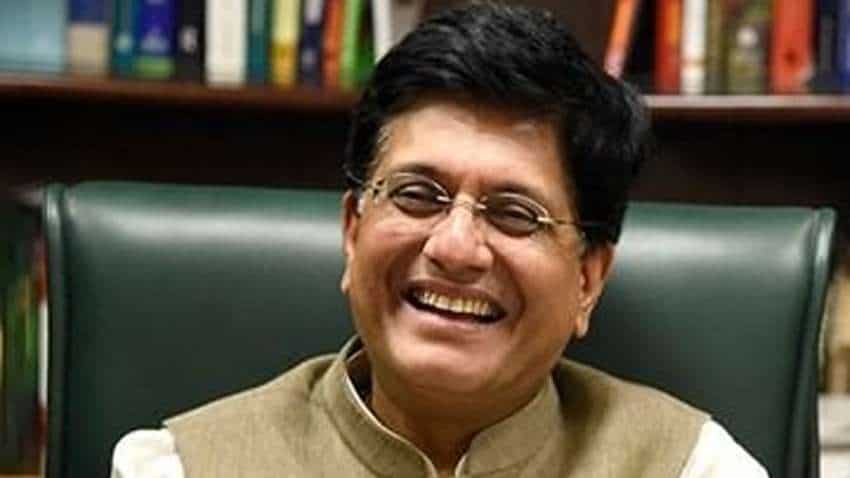 'Term loan EMIs should be postponed by one year'
Written By: Prashant Singh
RELATED NEWS

In a major development, the Apparel Export Promotion Council (AEPC) has sought a suspension in declaration of non-performing assets (NPA) and raising the moratorium period on term loan EMIs to one year.

'Term loan EMIs should be postponed by one year'

- In a letter to the Commerce and Industry Minister Piyush Goyal, AEPC Chairman A. Sakthivel wrote: "Non-declaration of companies' accounts as NPAs may be extended for a minimum of one year as the lack of business coupled with fixed costs will make accounts as NPAs.

- "Term loan EMIs should be postponed by one year and RBI may extend the bill realization period by six months in view of the liquidity challenges."

Further, the council has asked for extension of the Foreign Trade Policy 2015-20 for a further period of six months considering the crisis due to coronavirus pandemic, and a reintroduction of the MEIS scheme for apparel exporters with effect from March 7, 2019 and that it continue beyond March 31, 2020.

The reimbursement of Rebate of State and Central Taxes and Levies (RoSCTL) may be given as 'Direct Cash Transfer', as in the case of erstwhile ROSL and drawback, Sakthivel said.

'Extension of the validity of all import instruments'

He also asked for extending the validity of all import instruments like EPCG and Export Obligations Periods (EOP) by a further 12 months without penalty.

-Sakthivel also highlighted the need for extending the packing credit period for existing loans by six months. Interest Equalization Scheme should be enhanced from 3 per cent to 5 per cent for all apparel exporters and extended for a period of 2 years up to March 31, 2022, he demanded.

-"Restructuring of loans and existing limits must not be treated as downgrading of account and there should be no penalty on cancellations. This will help businesses to evolve and find ways to float," he said.

-On easing out labour compliances, Sakthivel appealed the government to contribute wages and salaries of the workers for the lockdown period and requested approval to allow industry to defer payment of PF, ESI and electricity charges by three months.

-"We are grateful for all the support extended to minimise the adverse impact of the current situation to apparel exports and we are hopeful that these measures will, to a certain extent, help the industry to overcome the present liquidity crisis," he said.