TERI conducted studies during the Odd-Even scheme implemented by the Delhi Government to measure the efficacy of the scheme. 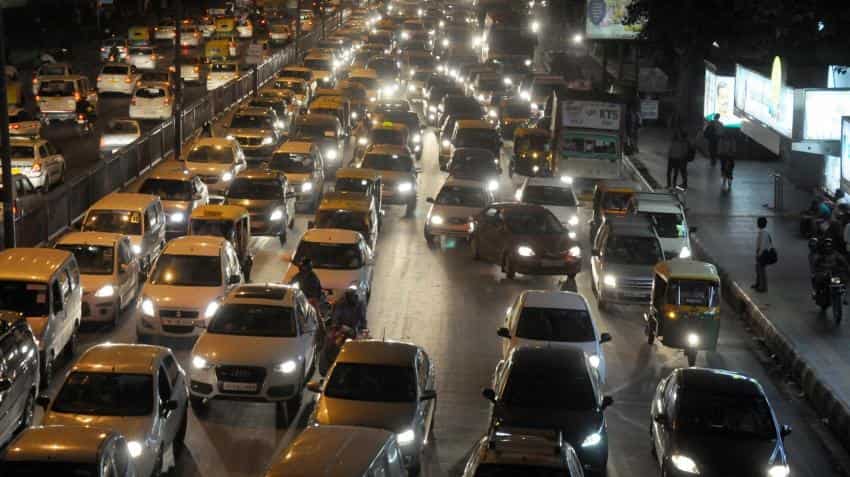 The Energy and Resources Institute (TERI) has recommended congestion pricing as an alternative solution to ease New Delhi’s pollution problem.

The organisation said, “Congestion pricing is based on a ‘pay-as-you-use’ principle with an aim to reduce the number of vehicles and in turn encourage modal shift by charging vehicles on entry in restricted zones/times.”

TERI conducted studies during the Odd-Even scheme implemented by the Delhi Government to measure the efficacy of the scheme. In its findings, the think-tank said, “During phase 2 of the scheme, the general variation of PM 2.5 concentration due to daily changes in local emissions, meteorology and background concentrations (influences from outside Delhi) was 42%. The reduction achieved from Odd-Even scheme during this phase seems too small (~4%) to be captured, among the other more dominating factors.”

TERI said, “The analysis of both the phases of the scheme suggests that regularising it can reduce its impact.”

Many argue that if the Odd-Even scheme is regularised, people will opt for purchasing new/used cars or two-wheelers with alternate registration numbers which will neutralise and negate the positive impacts.

“This is likely to happen as the public transportation system is not reliable and attractive enough to encourage the car users to shift to public transport. Hence, the odd-even scheme should be used only as an emergency measure when the pollution levels are expected to be very high, such as in winters, TERI said.